Lawyer and human rights defender Sultana Kamal is one of the most prominent activists in Bangladesh, known for her work in civil and political as well as gender rights. Most recently, she served as the Executive Director of Ain o Salish Kendra (ASK), a human rights organisation in Bangladesh for over 15 years.

As part of the liberation movement in the late 1960s and earl 1970s, Sultana was active in Kachi Kanchar Mela, Sangskriti Sangsad, Struggles for Cultural Autonomy and the '69 mass upheavals. In 1971 she joined the Muktibahini and was one of the founders of the Bangladesh Field Hospital in Agartala for the freedom fighters. Sultana and her sister Saeeda were the two out of four women to get the CNC's Special Commendation for their role in the liberation war.

In the 1980s, she worked with Bangladesh Tobacco Company in the legal department, and volunteered working with the Vietnamese Boat People in Hong Kong as the Legal Consultant with UNHCR (1989-90). She received the Ananya Top Ten award in 1995 and the John Humphrey Freedom Award of Canada in 1996 for her involvement in the human rights and women's rights activities.

Sultana was a founder member of the famous drama group "Nagorik Natya Samproday" and has acted in leading roles in its earlier productions. She was appointed as an Advisor to the Caretaker Government of Bangladesh in October 2006 from which she resigned with 3 other colleagues in December the same year. 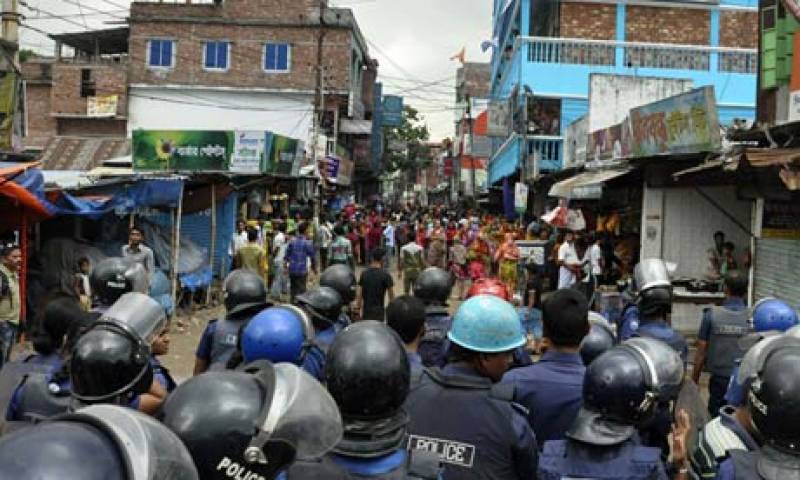 Police and armed gangs have assaulted dozens of journalists in recent years. In 2012 alone, three journalists were murdered and 19 were physically attacked. Female journalists have been particularly vulnerable: many of them have been sexually harassed and assaulted, including at the workplace. In the vast majority of cases, these violations went unpunished. In the first eight months of 2015, four bloggers were killed. One of the victims had previously expressed fear of an attack, and said his reports of threats were ignored by police.

Restrictive legislation also poses a threat to the work of human rights defenders in Bangladesh. The Foreign Donations (Voluntary Activities) Regulation Act 2014, which was approved by the Cabinet in 2014 and is currently before the Parliament, increases government control of civil society and restricts funding. The Information and Communications Technology (ICT) Act of 2006 (ammended in 2013) is used to silence human rights defenders and block websites with content deemed sensitive by the authorities.