“Shahidul is a distinguished photographer, writer, artist and human rights activist who has done more to tell the stories of the underprivileged, marginalized, dispossessed, vulnerable and abused in Bangladesh and beyond.” (Tripathi Salil, head of Pen International’s Writers in Prison Committee)

Shahidul Alam is an award-winning photographer, academic and human rights defender. In 1989, he set up the Drik picture library and in 1998 he founded Pathshala: South Asian Institute of Photography. Pathshala has trained hundreds of photographers, playing a pivotal role in changing the social attitude towards photography in Bangladesh. Describing Pathshala, Shahidul has said: 'it strives to do much more than teach photography. It is about using the language of images to bring about social change. It is about nurturing minds and encouraging critical thinking. It is about responsible citizenship. In a land where textual literacy is low, it is about reaching out where words have failed. In a society where sleek advertising images construct our sense of values, studying at Pathshala is about challenging cultures of dominance.'

Shahidul is also a director of Chobi Mela, the festival of photography in Asia. He has covered news events including natural disasters, governmental upheavals, the deaths of garment factory workers, human rights abuses, Bangladeshi government and military's repression and the “disappearances” of political opponents. His 2010 exhibition on torture and extrajudicial killings was widely acclaimed, but was closed down by the police leading to nationwide protests.

On 4 August 2018, Shahidul was attacked by an armed group while he was recording attacks on students protesting for safer roads. The day after, following an interview with Al Jazeera about the protests, he was forcefully taken by around 20 plainclothes police officers and he was tortured while in custody. He was released on 20 November 2018, after 108 days of detention. 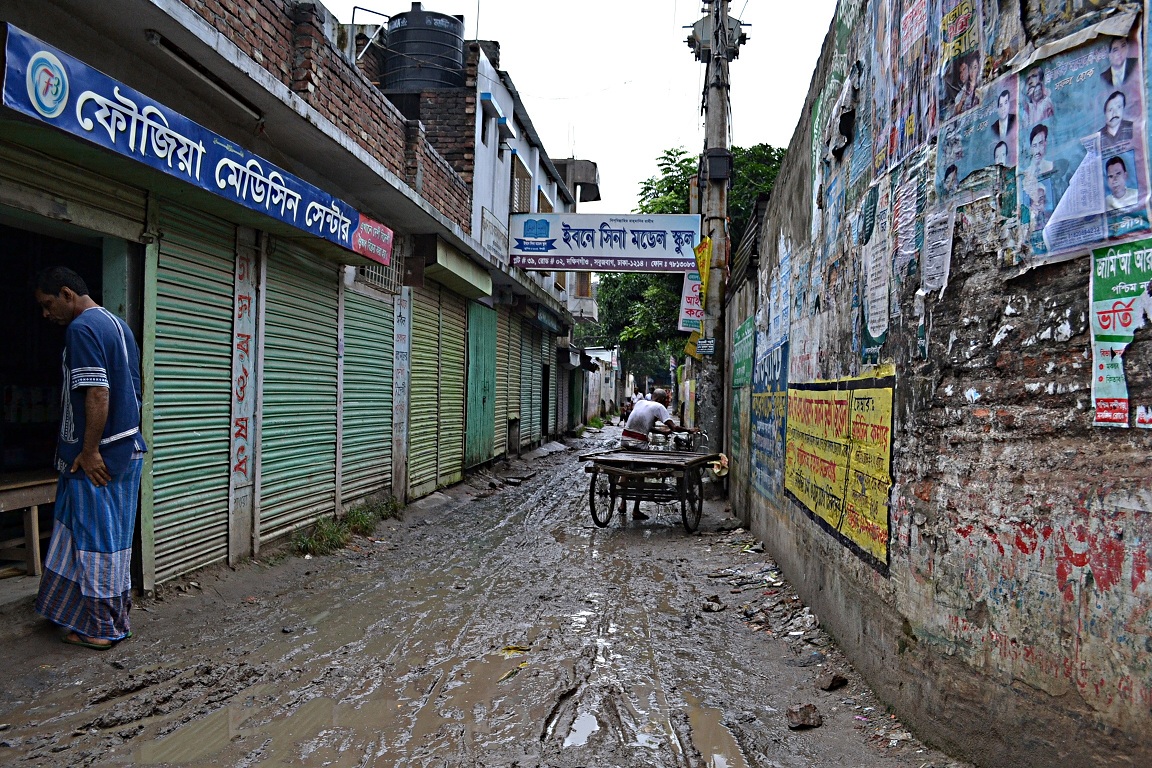