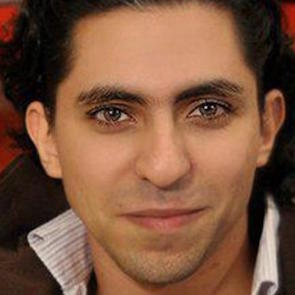 As soon as a thinker starts to reveal his ideas, you will find hundreds of fatwas that accused him of being an infidel.

Raif Badawi, born 13th january 1984, is a Saudi Arabian writer and activist and the creator of the website Free Saudi Liberals.

He was arrested in 2012 on a charge of insulting Islam through electronic channels and brought to court on several charges including apostasy. He was sentenced to seven years in prison and 600 lashes in 2013, then resentenced to 1000 lashes and ten years in prison plus a fine in 2014. The lashes were to be carried out over 20 weeks.

The first 50 lashes were administered on January 9, 2015. The second set has been postponed eight times. The reason for the most recent postponement is unknown, but in previous weeks the lashes have been delayed due to Badawi's poor health.  Badawi is known to have hypertension and his health has worsened since the flogging began. His wife, Ensaf Haidar, has asserted that Raif will not be able to survive it.

Father of three children (Terad, Najwa and Miriam), he married Ensaf Haidar in 2002 in Saudi Arabia. His wife and children obtained political asylum in Quebec, Canada, in 2013. Both Raif and his sister Samar, who is also an activist, were educated to seventh-grade level. 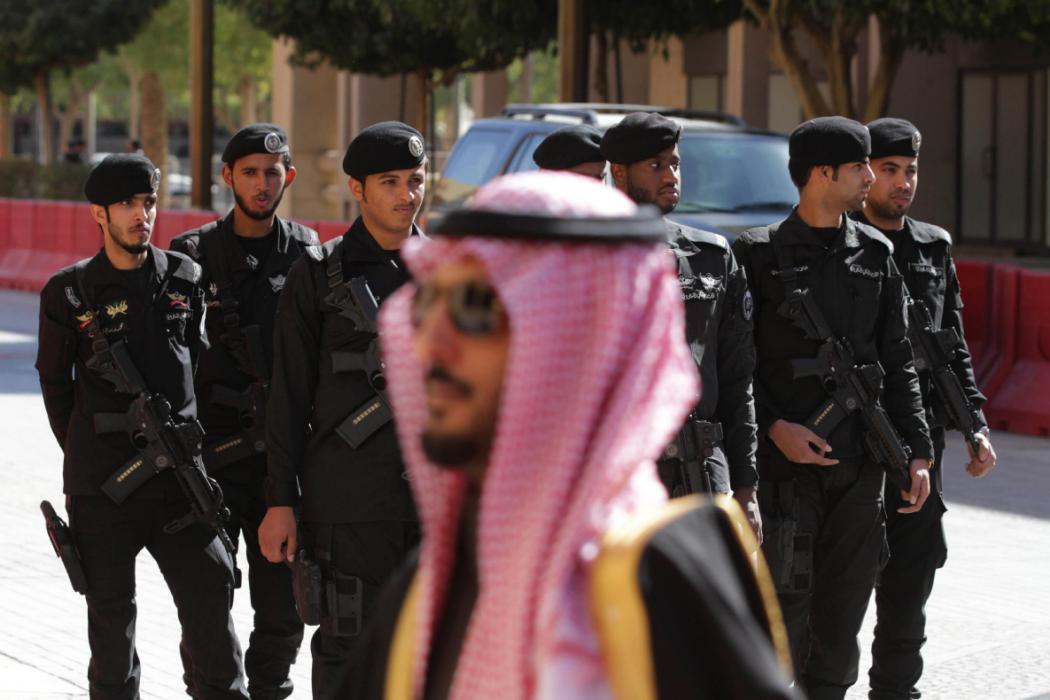 Human rights defenders, activists and individuals who criticise government policies or express dissent or diverging opinion to those of the authorities are subjected to harassment, surveillance, arbitrary detention, smear campaigns, prolonged and unfair trials. Family members of HRDs are also targeted and subjected to intimidation and harassment at the hands of the authorities.