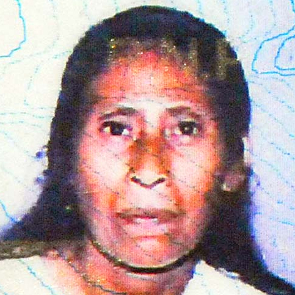 María Enriqueta Matute was an environmental and indigenous people's rights defender, who was killed on 25 August 2013. María, from the San Francisco Campo community, belonged to a tribe of the Tolupán indigenous people, in the Yoro zone (Honduras). Before being assassinated, she had been involved in a peaceful protest against a local antimony mining operation and the construction of a hydroelectric dam in their indigenous zone. 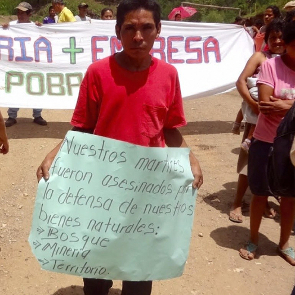 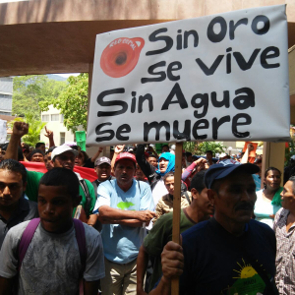