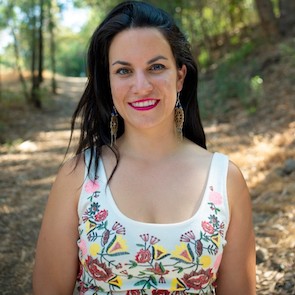 WHRD, Representative
Movement for the Defence of Water, Land and Environmental Protection (MODATIMA)

Woman, mother, feminist and a social worker, Manuel Royo is a member of the Constituent Convention for District 23 and a representative of the Movement for the Defense of Water, Territory and the Environment (MODATIMA). She is a historian and lawyer from the Alberto Hurtado University and an academic specializing in constitutional law and indigenous peoples in human rights. In her professional career, she has led causes related to the ecology and violation of the rights of the Mapuche people.

From a very young age, in the 2000s, "La Manu" carried out important territorial work and in the social struggles of residents for the defense of the right to education and childhood as a member of the Alex Lemun Collective, in the Lo Hermida neighborhood in Santiago .

In the last decade, Manuela has made efforts to end the violation suffered by the original peoples of Chile, especially the Mapuche people, a cause that led her to move from Santiago to Temuco, to live in Wallmapu, a place in which she has resided for approximately ten years.

In 2015 she denounced the Chilean State before the Inter-American Commission on Human Rights (IACHR) for violence against Mapuche girls and boys. For two years, she worked in the Mapuche criminal defense, where she assumed the defense of the Luchsinger case; she was removed from her charge for denouncing the racism of the prosecution against Machi Francisca Linconao and falsely accused community members.

Together with the Mapuche Territorial Alliance (ATM) and Lonko Alberto Curamil (Goldman award in 2019), she worked to stop two hydroelectric power plant projects on the Cautín River, in 2018, a river considered sacred to the Mapuche people. In addition, she has supported communities in Temucuicui, Curacautín, among others. She, along with MODATIMA, has also presented complaints and precautionary measures for the defense of the right to water in Chile.

Since the outbreak of social protest in October 2019, Manuela has also participated in trials defending political prisoners arrested during the popular protest movement. As a result of the constant social struggle, experience and commitment that Manuela has led for human rights, various civil society organizations gave their support for Manuela to join the new drafting body of the new Constitution. She currently serves as one of the two coordinators of the Commission on Human Rights, Historical Truth and Bases for Justice, Reparation and Guarantees of Non-Repetition of the Convention. 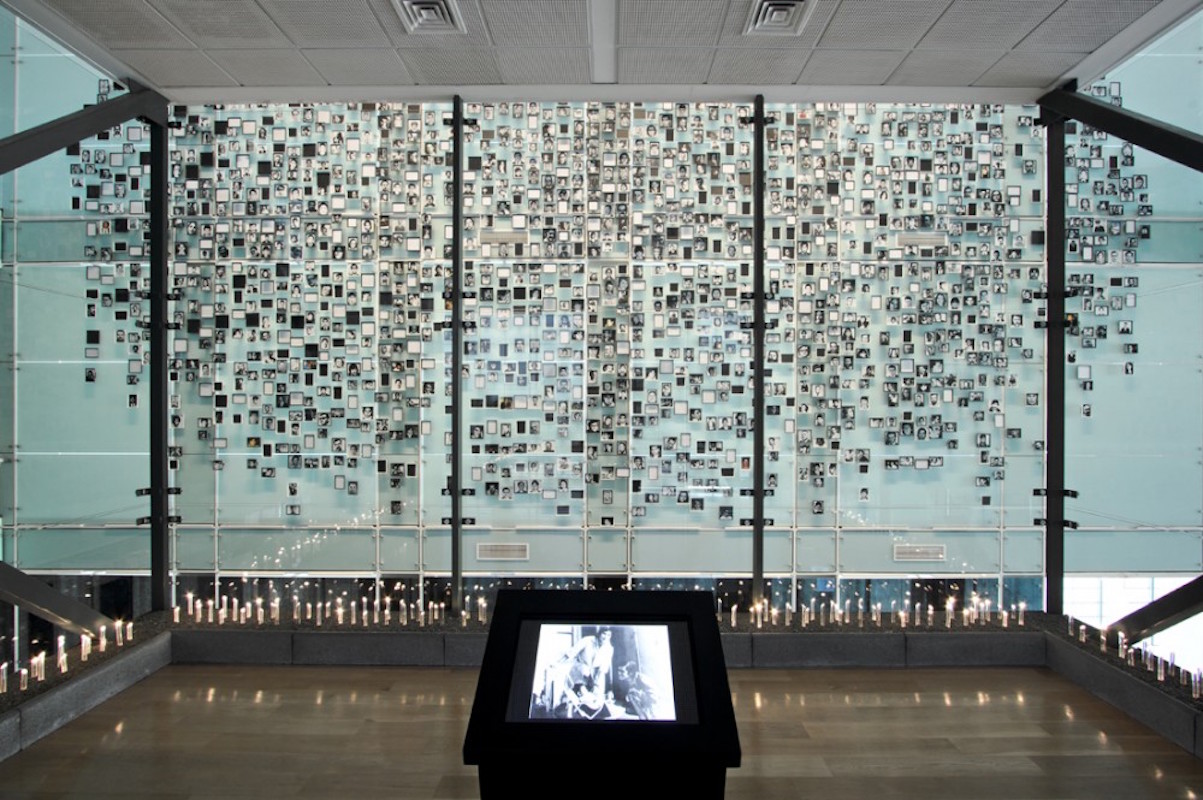 Chile has made significant progress in relation to respect for and protection of human rights since the end of the Pinochet dictatorship and it is one of the South-American countries which has had success in bringging those responsible for the attrocities perpetrated during the dictatorship to justice. Despite of all the developments, HRDs still face police abuses, with demonstrations and street protests being violently repressed several times.

#Chile
Back to top