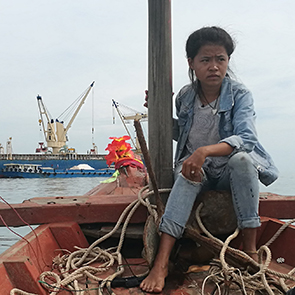 Kimsor Lim is a land and environmental rights defender. In 2009 Lim and her community were forced to leave their land and relocate, because of the city development plans. Since then, Kimsor began her activism and in 2013 she started coordinating a women’s network in several communities affected by destructive development, first independently then as a member of the activist network Mother Nature Cambodia, to advocate and fight against land-grabbing and to defend environmental rights.

In 2013, 2014 and 2015 Kimsor Lim successfully supported the communities in the Areng Valley to stop a dam that was threatening their environment. If built, the dam's reservoir would have flooded more than ten thousand hectares of land and forests belonging to the indigenous Chong people.

In the past two years, Kimsor has also been advocating against sand mining in fishing communities, and has been making videos demanding that relevant government agencies explain irregularities behind ongoing exports of sand out of Cambodia. She organises meetings with local people affected by this industry and together with them she develops strategies to stop sand mining. In July 2017, the Cambodian government banned sand exports, primarily because of the effective advocacy of groups like Mother Nature Cambodia, who first exposed the huge gap in export versus import figures of sand between Cambodia and importing countries in the region. However, Kimsor and other activists have reported that sand continues being dragged despite the ban. Lim also supports local women in communities affected by sand mining, for example inviting them to talk in radio shows, press conferences, etc. Their presence in the media is an opportunity to complain against the government’s lack of attention to their basic needs, such as education and welfare, as well as the loss of livelihood because of sand mining. Kimsor has also worked with women from other places in the coastal region of Koh Kong and other parts of Cambodia, organising exchange trips to share experiences and ideas. Following these exchange trips, Lim is now creating a network of women activists within Cambodia.

Because of her work, Kimsor has received threats from private companies and state authorities. She has also been detained for several hours, when she was advocating for the release of environmental activists in Koh Kong Province, has been repeatedly harassed by government figures, and is under considerable threat of immediate arrest as a result of her work. 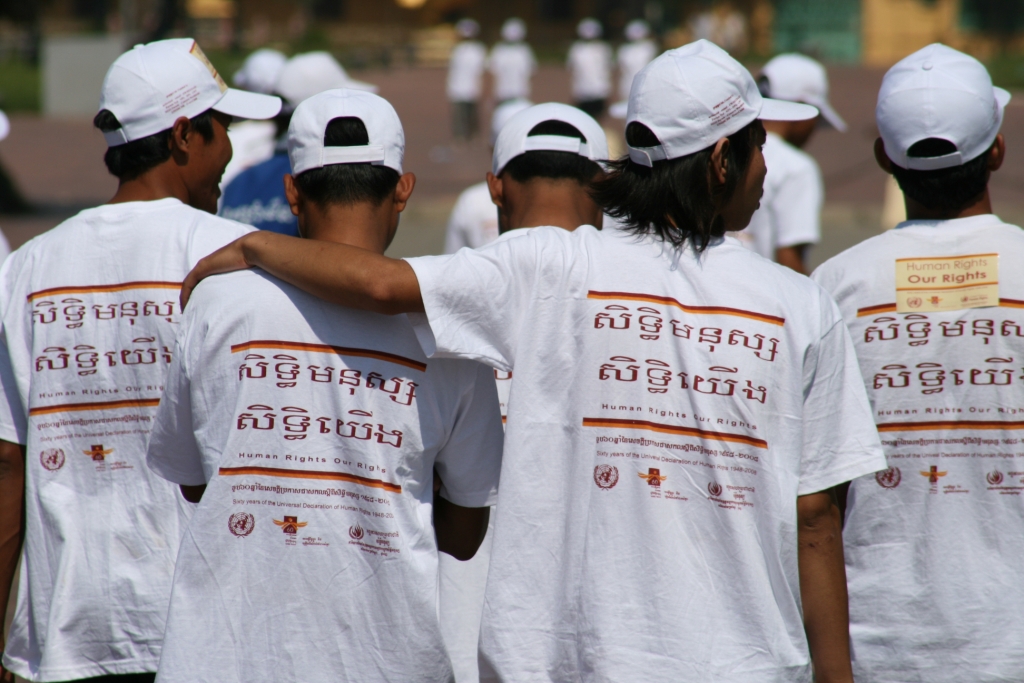 HRDs who work to promote and protect economic, social, and cultural rights are particularly at risk of persecution. Community activists defending the right to housing and protesting against land grabs and forced evictions have faced fabricated charges and jail terms.