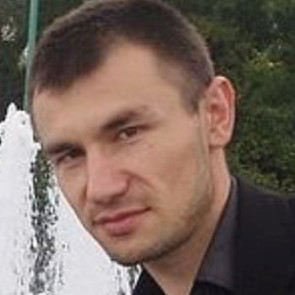 Chair of the Crimean Contact Group on Human Rights in Yalta and a member of the Crimean Human Rights Movement, human rights defender Emir-Usein Kuku has a long history of advocating for the rights of Muslim ethnic groups in Crimea who continuously faced discrimination and political persecution. Prior to the annexation of Crimea by the Russian Federation in 2014, Emir-Usein Kuku worked to defend the rights of the ethnic Muslim minority to practise their religion freely, monitored cases of discrimination against Muslim ethnic groups and fought for the preservation of a Crimean Tatar cemetery.

In the aftermath of the annexation, the human rights situation on the peninsula deteriorated considerably with human rights defenders in the area reporting numerous cases of politically motivated abductions and enforced disappearances of Automaidan participants, Crimean Tatars and Ukrainian activists. At this time, Emir-Usein Kuku established the Crimean Contact Group, together with a number of other human rights defenders, in order to establish a dialogue with the Russian authorities and attempt to curtail the abductions. The human rights defender also assisted in the search for missing and displaced people, provided legal consultation and support to the families and to the families of Crimean political prisoners.

Prior to annexation, in 2014, he also co-organised a rally in memory of the 1944 deportation of Crimean Tatars which saw many Crimean Tatars die during deportation, and tens of thousands subsequently perish due to the harsh exile conditions.

Since the annexation, human rights defenders, journalists, activists and lawyers in Crimea have become targets of repression and intimidation by the local authorities. The targeted persecution of Emir-Usein Kuku is believed to be a direct result of his human rights works and his refusal to collaborate with the Federal Security Services (FSB) of the Russian Federation when FSB officer Alexandr Kompaneytsev had tried to recruit the human rights defender to work for the FSB, but Emir-Usein Kuku refused to engage.

On 20 April 2015, the human rights defender was violently detained by the FSB. His house was searched, his phone and several books were confiscated, and he was interrogated about posts he made on social media. On the way to this interrogation, he was beaten and sustained an injury to his kidney which required subsequent medical treatment.

On 11 February 2016, the human rights defender was detained together with five other Crimean Tatars and was charged with “involvement in a terrorist organisation”. He was accused of joining the Yalta branch of Hizb ut-Tahrir, an Islamist movement that is designated as a terrorist group in Russia since 2003, but operates legally in Ukraine and many other European states. Additional charges of “planning forcible seizure of state power” were later added.

In March 2016, Nasim Bagirov, an FSB official came to the school where the human rights defender’s 8-year old son was a student and told the child that his father had committed a crime for which he would remain in custody for 12 years. When the family tried to report this irregular and unlawful interaction with the child to the police, the Crimean Prosecution Office initiated a pre-investigation check of alleged poor exercise of parental responsibility against Emir-Usein Kuku, stating that while in custody, the human rights defender was neglecting his parental responsibility.

The Crimean Juvenile Office mandated the defender’s family to allow their children to be questioned about their father’s failure to take proper care of them. Following the family’s refusal to do so, a juvenile officer made numerous attempts to meet with the children while they were at school, without parental consent.

Between 2016 and 2019, the human rights defender’s pre-trial detention was extended numerous times. He was also forced to undergo a psychiatric examination, and was transferred to the corrective colony no. 16 in Salavat, Republic of Bashkortostan, located over 2500km from his home town of Yalta where his wife and two young children live.

In June-July 2018, the human rights defender undertook a 24-day hunger strike in solidarity with Oleg Sentsov, a Crimean filmmaker and activist, demanding the release of seventy Ukrainian political prisoners held in Russian jails.

On 12 November 2019, the Southern District Military Court in Rostov-on-Don sentenced Emir-Usein Kuku to twelve years in a strict-regime correctional colony. The lawyers working on his case emphasise that there is no evidence that the human rights defender was involved in any terrorist or violent activities and that the charges are built purely on the basis that the defender was attending religious gatherings and reading religious literature.

In June 2020 the human rights defender’s sentence was upheld on appeal. The court refused the request of Emir-Usein Kuku’s defence to question witnesses who could confirm that the human rights defender had been approached as a potential recruit by the FSB in early 2015, and that since he refused to engage, he has been a target of political persecution. The court also refused the requests of the defence to interrogate the prosecution’s secret witness, to study several expert examinations and expert opinions (including the opinion of the expert who examined the audio recording of the wiretapping of the defendant’s meetings, and determined the presence of montage in the recording), and to allow access of the journalists to the hearing.

Since his arrest, Emir-Usein Kuku has been subjected to on-going mistreatment. For minor violations, including sleeping at the wrong time, he has been placed in the punishment cell on three occasions. The conditions in these punishment cells are appalling. Located in the damp basement of the prison facility, a prisoner is forced to either sit or stand between the hours of 6am and 10pm. On the occasion of October 2021, when Emir-Usein Kuku was held in the punishment cell, his regular cell was raided and almost all of his belongings were confiscated, including medicine, sports clothing, a cup, and papers.

In September 2021 the human rights defender was placed under preventive supervision. This decision was made as the result of the killing of a correctional officer at another detention facility in Russia. In the aftermath, all prisoners sentenced for terrorism-related charges were put under preventive supervision under the allegation that they were “prone to attacking correctional officers”.

Poor detention conditions and this on-going mistreatment have had a considerable negative impact on the human rights defender’s health and well-being. His eyesight has weakened, his kidneys are damaged and he is suffering from a persistent toothache and joint pain. 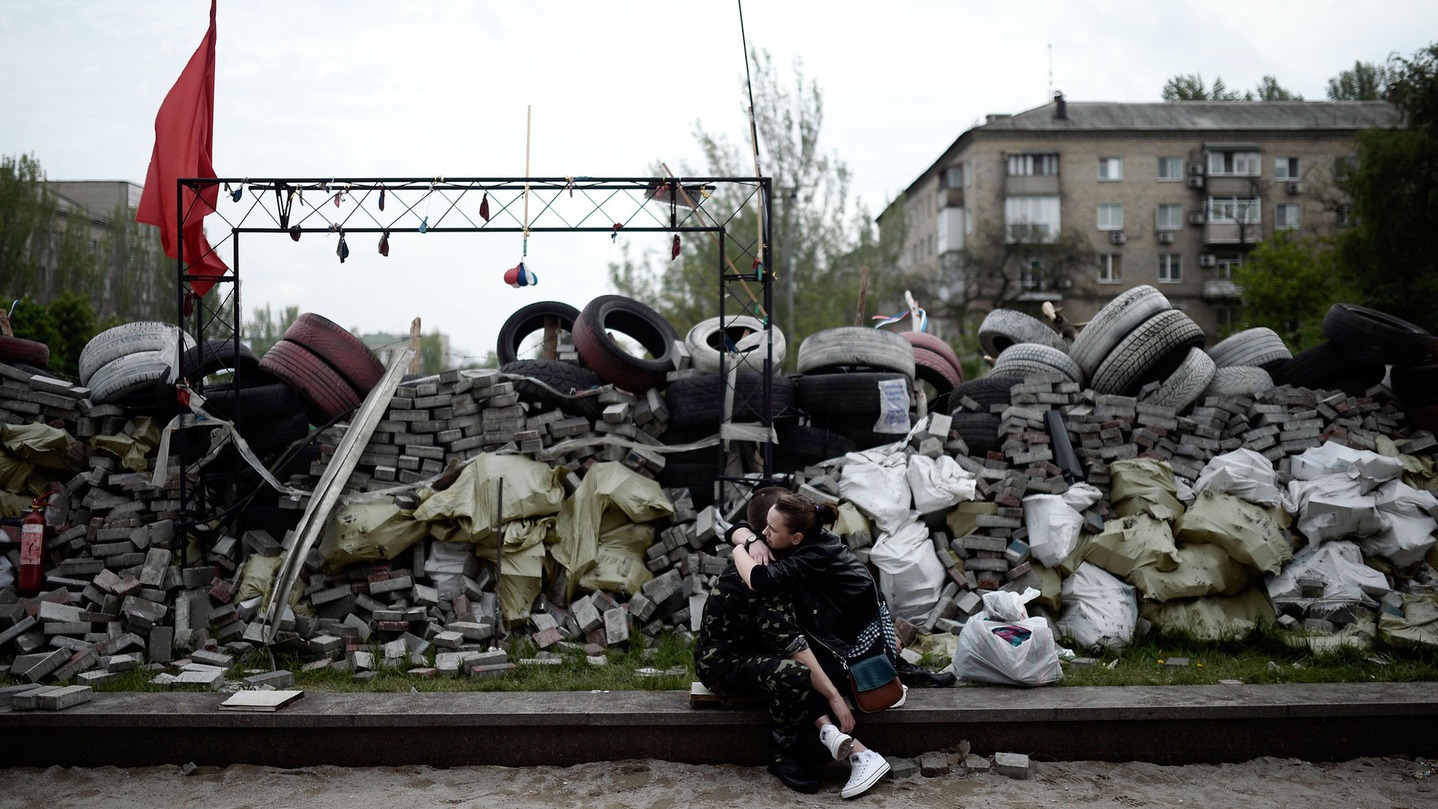 Human rights defenders, after the political changes brought about by the 'Euromaidan' movement for independence and which led to political and military confrontation with Russia, work in a situation of armed conflict, helping people to survive and move from the conflict affected zones. In addition to established human rights organizations, dozens of new groups and organizations were created to assist more than a million IDPs to settle in new places.

There is not much pressure on human rights defenders from the central government, but risks connected with security increased due to armed conflicts in the east of the country and political confrontation with the current Crimean administration.