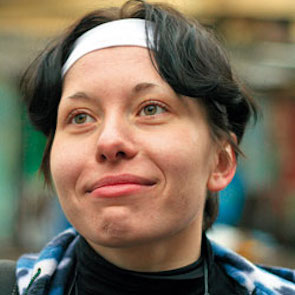 On 19 January 2009, an assailant wearing a ski mask shot Anastasia Baburova, 25, a freelance correspondent for the independent newspaper Novaya Gazeta, at around 3 p.m. on a downtown street within walking distance of the Kremlin. Baburova had just covered a news conference at which prominent human rights lawyer Stanislav Markelov fiercely denounced the early prison release of a Russian army officer convicted in the March 2000 abduction and murder of a Chechen girl. The lawyer and journalist had just left the Independent Press Center, where the news conference was held, and were chatting as they strolled outside.

The assailant shot Markelov in the back of the head with a pistol fitted with a silencer, the independent business daily Kommersant reported, citing sources in the Prosecutor General’s office. Baburova apparently tried to stop the killer, who walked past her after shooting Markelov; the man then shot her in the head, Kommersant reported, citing unnamed witnesses. Markelov, 34, died immediately; Baburova died several hours later in a Moscow hospital, where she had undergone surgery,

Baburova was a journalism student at Moscow State University and had contributed to Novaya Gazeta since October 2008, covering the activities of neo-Nazi groups and race-motivated crimes,.

Every year in Moscow, the 19th of January Committee organises an antifascist demonstration and people still bring flowers to the place where they were killed – 1 Prechistenka Street (metro  “Kropotkinskaya”). 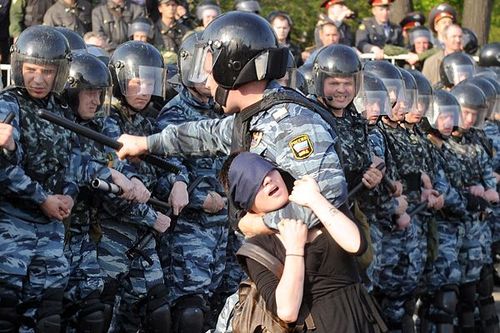 HRDs are often subjected to acts of harassment, surveillance, physical attacks, threat, raids and searches on their offices and homes, slander and smear campaigns, judicial harassment, arbitrary detention, and ill-treatment, as well as violations of the rights to freedom of expression, association, and assembly. There have also been cases where HRDs have been murdered as a result of their work.