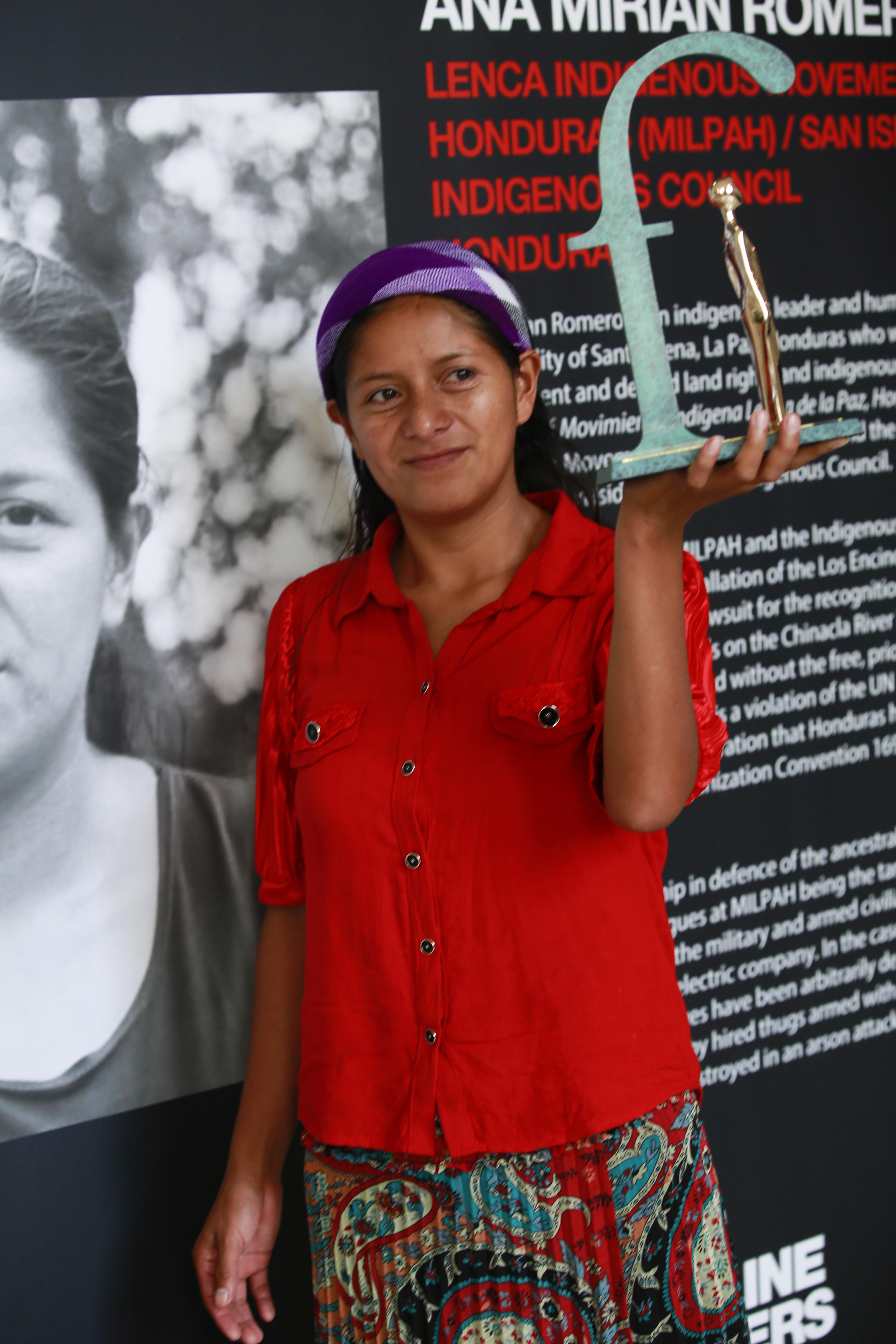 Ana Mirian Romero is a finalist for the 2016 annual Front Line Defenders Award for Human Rights Defenders at Risk, which honours the work of human rights defenders who, through non-violent work, courageously make an outstanding contribution to the promotion and protection of the human rights of their communities, often at great personal risk.

Ana Mirian and her husband Rosario Vasquez Pineda have also been active in opposing the installation of the Los Encinos hydro-electric dam (Hidroelétrica Los Encinos), owned by the Los Encinos S. de R.L., on the Chinacla river. In 2010 they filed a lawsuit for the recognition of the indigenous community's ancestral lands in response to the municipality granting a concession to the company Los Encinos S. de R.L. to construct a hydroelectric dam project on the Chinacla River. Permission to build the dam was granted without the free, prior and informed consent of the affected community. This is a blatant violation of the UN Declaration on the Rights of Indigenous Peoples, which Honduras has endorsed, as well as the International Labour Organization Convention 169 and other international jurisprudence. Amongst other concerns, the indigenous community have serious concerns about the negative impact of the project on their access to water.

Ana Mirian Romero's leadership in defence of the ancestral lands has resulted in her and her family being the target of serious and repeated attacks by the police, the military and armed civilians, all of whom represent the interests of the hydroelectric company. On 9 May 2016 the human rights defender and her children received death threats and were intimidated by four men in their home in the municipality of Santa Elena, department of La Paz. On 29 January 2016 her home was burned down and her children have been forced to leave school because of repeated harassment. 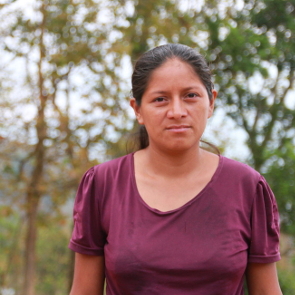 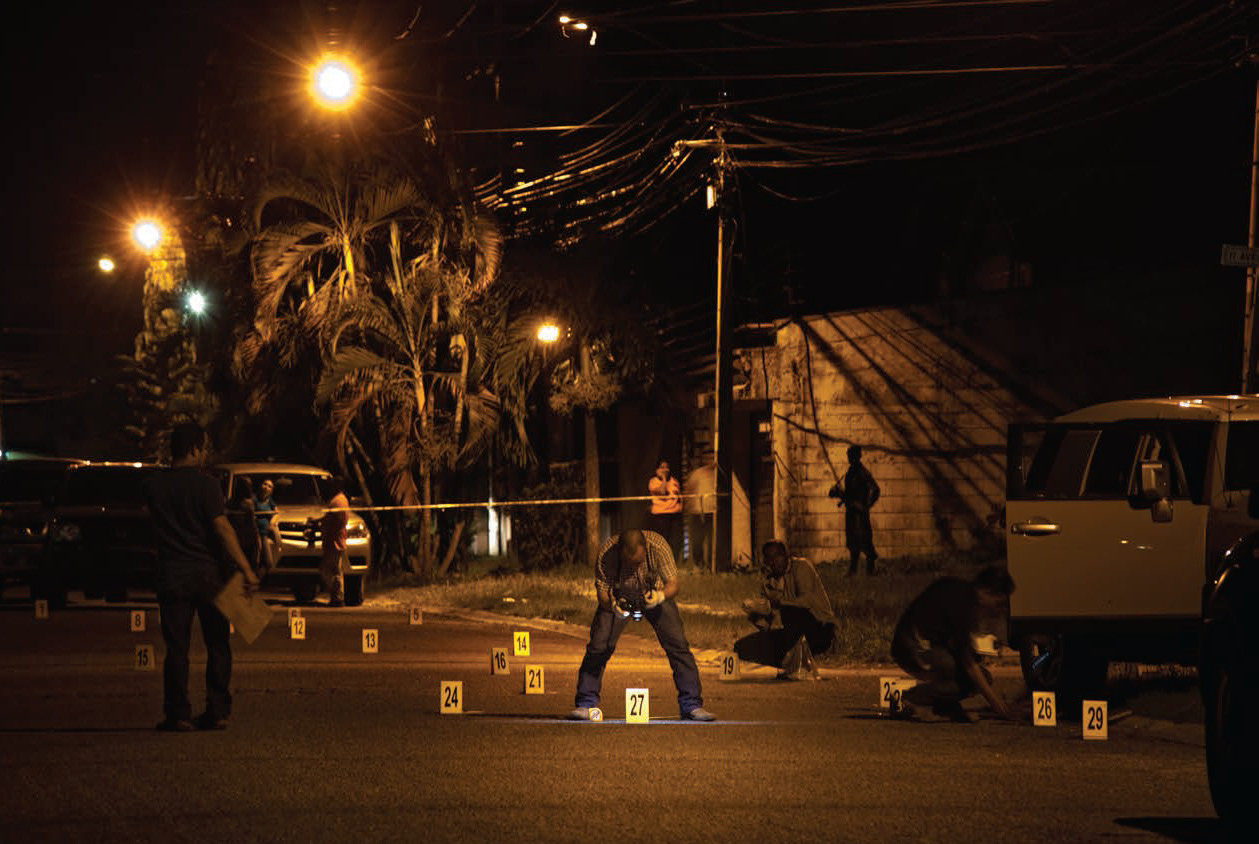