About Laudelino Rodriguez Mendoza
Status:
Imprisoned
About the situation

Laudelino Rodriguez Mendoza was released on May 3, 2016 upon finishing his prison sentence.

Laudelino Rodriguez Mendoza is under detention following his arbitrary arrest on 5 November 2015 and a summary trial on 6 November 2015 in which they were sentenced to 6 months imprisonment. 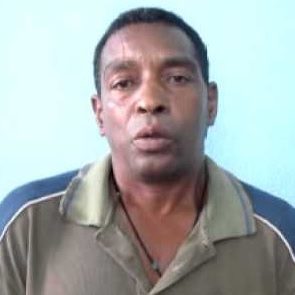 Laudelino Rodriguez Mendoza is a member of Frente de Acción Cívica “Orlando Zapata Tamayo” (Civic Action Front “Orlando Zapata Tamayo” - FACOZT). FACOZT is an organisation that fights for the release of political prisoners in Cuba and reports human rights abuses committed by police forces against peaceful demonstrators in the country.