The Campaigns programme at Front Line Defenders was created in direct response to requests from human rights defenders to help increase their visibility, respect  and legitimacy aimed at raising awareness of and support for both the role of human rights defender and the individual HRDs at risk around the world.

Since 2011, Front Line Defenders has conducted a number of campaigns in support of human rights defenders, launching new and innovative initaitves aimed at generating new narratives both internationally and locally to boost the respect for HRDs and ultimately to improve their security.  While all the campaigns run by Front Line Defenders have an international component and are complementary to advocacy efforts by the organisation, HRDs and allies, the real aim of the campaigns work is to create tools and resources for HRDs to boost their support in their own societies.

Front Line Defenders started receiving reports of HRDs being targeted in various ways in the early weeks of the COVID-19 pandemic. As the virus has spread, so too, seemingly, have attacks against HRDs, either via smearing and defamation online or in various ways, including physical attacks and criminalisation. Imprisoned HRDs, often held in deplorable conditions, are also at great risk of exposure and other health complications as facilities that cramped and with poor sanitation are potential contagion zones. 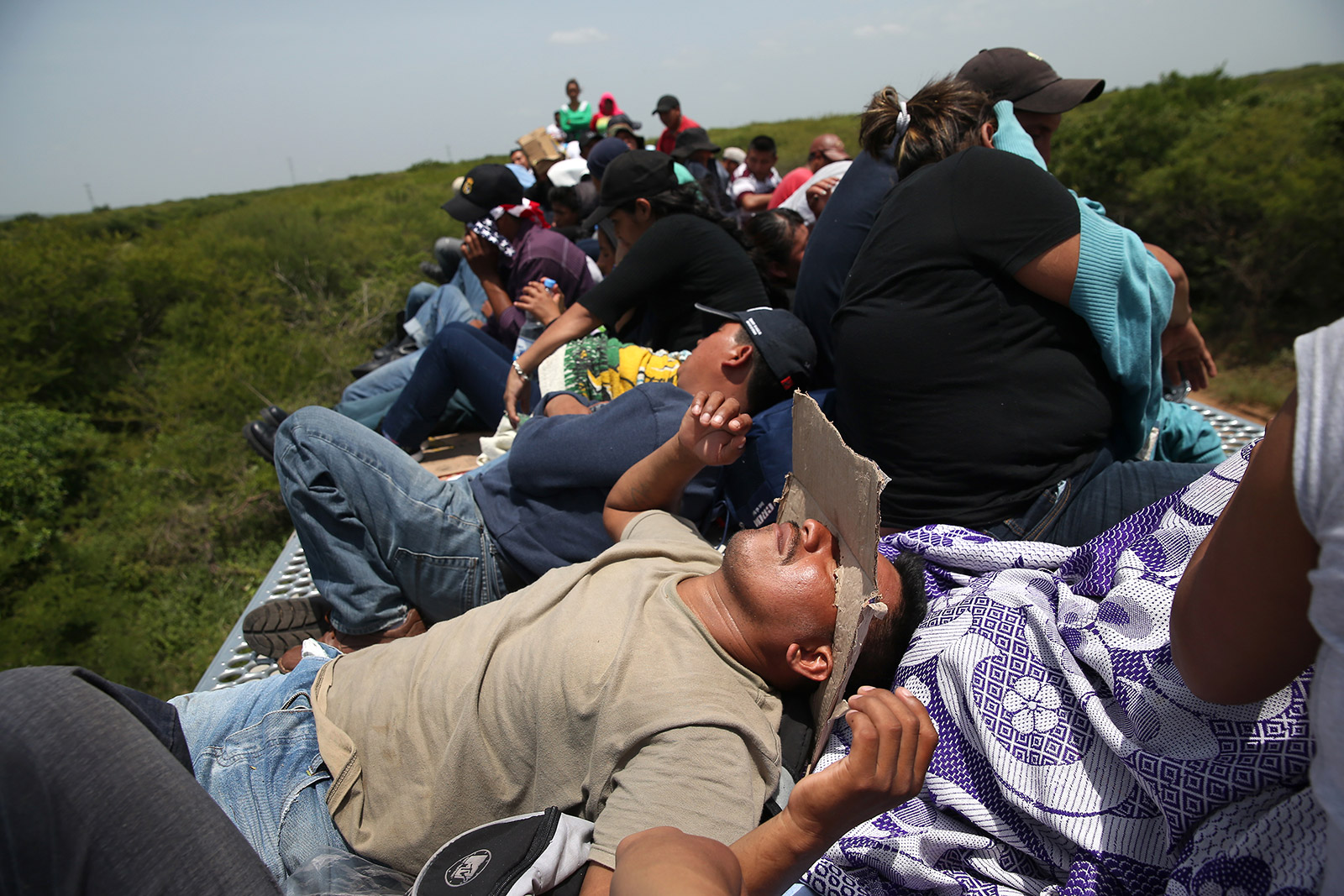 Featured in the campaign are defenders who walk alongside the caravans, organisations, collectives and shelters along the migrant route providing humanitarian aid and working for the defense of human rights in a context in which human mobility is criminalised. The faces of the campaign are journalists and researchers documenting the gendered impacts of displacement and anti-migrant violence; humanitarians dropping water and food for families traveling through the deadliest corridors of the Sonora desert; queer activists creating community and physical space for trans and gender-queer undocumented communities; and lawyers offering pro bono legal aid and asylum support; among many others who struggle in solidarity in support of migrants fleeing extreme violence and poverty. 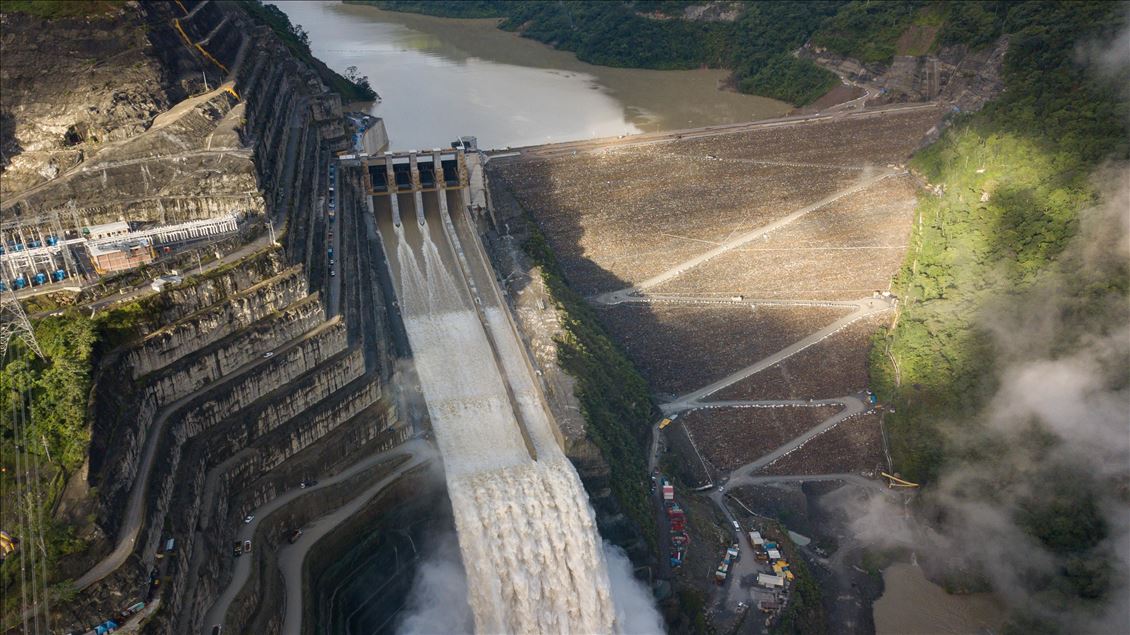 THE HIDROITUANGO DAM AND THE STRUGGLE OF MOVIMIENTO RIOS VIVOS TO PROTECT ITS TERRITORY, WATER AND LIFE

In the department of Antioquia, in northern Colombia, the Hidroituango dam is severely threatening territory where thousands of families live. Floods, landslides, deforestation, pollution, and mass fish kill are only some examples of the negative environmental impact of the project, currently under construction along the river Cauca, the second most important river in Colombia. However, due to the risks posed by the project, it has been suspended by the Environmental Authority for nearly two years.

In 2010, various associations of fishers, artisanal miners, women, young people, local farmers, victims of the armed conflict, and human rights defenders joined forces and created Movimiento RiosRios Vivos Colombia (MRV) to denounce and stop the human rights abuses taking place in the context of the construction of the dam, to speak out against its negative impact, and to protest against it. MRV members have all been impacted by Hidroituango and are all inhabitants of the Western, Northern, and Lower Cauca regions in Antioquia province.

The Radio Public Service Announcement (PSA) campaign ran from 30 September 2013 to 30 January 2014, focusing on the cases of 6 HRDs - Esly Banegas, Berta Cáceres, Donny Reyes, José Zambrano, Erick Martinez and Bertha Oliva. According to local partners, the campaign had a significant impact on improving the security of the HRDs by raising public awareness of the work of the HRDs and the risks they faced and reducing the stigmatisation, criminalisation and lack of respect by the state for the work of HRDs in Honduras.

The RadioHRD Macedonia Public Service Announcement (PSA) campaign ran from 25 October 2013 until the weekend of the March of Tolerance, 16-17 November 2013, with the goal of sensitizing the public regarding LGBTI matters, raising voices against violence toward the LGBTI commujnity and provide support for defenders of LGBTI rights. According to local partner, the LGBTI Support Centre, the March was much more widely supported than previous years and there was no violence; HRDs noted that the campaign had a great impact on this. The campaign was produced in three languages - English, Macedonian and Albanian, and featured videos and radio commercials, as well as a social media component as well.

In September 2012, Front Line Defenders launched a radio Public Service Announcement (PSA) campaign on radio stations throughout Colombia, in partnership with the Colombian organization MOVICE. The campaign featured 6 PSAs focused on 6 HRDs (Henry Díaz, Luz Elena Galeano Laverde, Henry Díaz, Martha Giraldo, Ruby Castaño and Teofilo Acuña with each PSA broadcasting for 2 weeks. The bilingual website www.radiohrd.org featured the broadcasts and more information about each HRD, including video profiles and context, and visitors were asked to sign onto petitions for each HRD.