Over the past 11 years I’ve led workshops for human rights defenders at risk in Africa, Asia, the Americas, the Middle East, and East and Central Europe. Many of the HRDs trained at those workshops on Risk Analysis and Protection Planning reported stigmatisation, online abuse, threats and attacks. But earlier this year I received a call for help from a much closer source. I was shocked to discover that, just 150km away from our head office in county Dublin, environmental rights defenders in Northern Ireland are threatened and attacked for their peaceful opposition to mining and mega-projects.

I was shocked to discover that, just 150km away from our head office in county Dublin, environmental rights defenders in Northern Ireland are threatened and attacked for their peaceful opposition to mining and mega-projects.

In May of this year, I travelled to Belfast to give a workshop on protection planning hosted by Friends of the Earth Northern Ireland.

The Sperrin mountains form one of the largest upland areas in Ireland. The range stretches across the counties of Tyrone and Derry and is a designated conservation Area of Outstanding Beauty. Environmental defenders from the Save Our Sperrins (SOS) group, protesting against gold-mining in the Sperrin Mountains, explained that they had set up their campaign in the interests of the environment. Canadian firm Dalradian’s gold-mining operations, which would include cyanide solution for gold extraction, could lead to irreparable damage, as gold-mining disasters worldwide have demonstrably indicated. “We’re concerned about damage to the land, to the air and to the water,” said Fidelma O’Kane from SOS. “Ultimately, it’s about the health of future generations.” She pointed out that it is not only the Sperrins mountains which are at risk - “25% of Northern Ireland has been given out to Prospecting Licences. The cost of a license is a mere £450 each!”

“Ultimately, it’s about the health of future generations.”

This is happening in a political vacuum where Northern Ireland has been without a functioning government for over 2 years. In January 2017 relations between the power-sharing parties, the Democratic Unionist Party (DUP) and Sinn Fein collapsed. Martin McGuiness, then deputy first minister resigned in protest at the DUP’s handling of green energy and legislative issues. The parties have failed to reach agreement since. In effect this means that civil servants are now taking decisions, such as the issuing of prospecting licences, without the oversight of ministers.

Since they began their advocacy, Fidelma and others have found themselves castigated on local social media. Cormac McAleer, a leader of SoS, has also had his emails hacked, and received an anonymous letter and faced physical attacks. On 9th June, he received ominous calls telling him to meet a car at a local crossroads. He followed the car to a house from which two men emerged, one heavy set and one with tattoos. They claimed they had not placed the call, but when Cormac phoned the anonymous caller’s number back it rang in the pocket of the heavy set man. This man then went into the shed in the garden and took out a nailed bar which he began swinging at Cormac, whose hand was injured. Other campaigners arrived and identified the attackers.

On Monday the 10th June The Police Service of Northern Ireland (PSNI) informed 3 men who are environmental and human rights defenders, including Cormac, that a threat had been made against their lives. The police did not give more information about where this threat came from or its content. They then warned Cormac and fellow activists to increase their personal security. They are now taking protection measures and Front Line Defenders has offered support to them.

Being an environmental defender can be deadly. Front Line Defenders’ Global Analysis 2018 reports that of the 321 killings of HRDs reported to us in 2018, 77% involved defenders working on land, environmental and indigenous peoples’ rights. Such defenders are nearly 3.5 times more likely to be killed than HRDs working to defend other rights. They are also more likely to be targeted by physical attack and smear campaigns.

Over the past few years Save Our Sperrins has received solidarity and support from environmental defenders across the globe including Peru, Honduras, Bolivia, Mexico, Romania, Galicia, Standing Rock, Dakota etc. 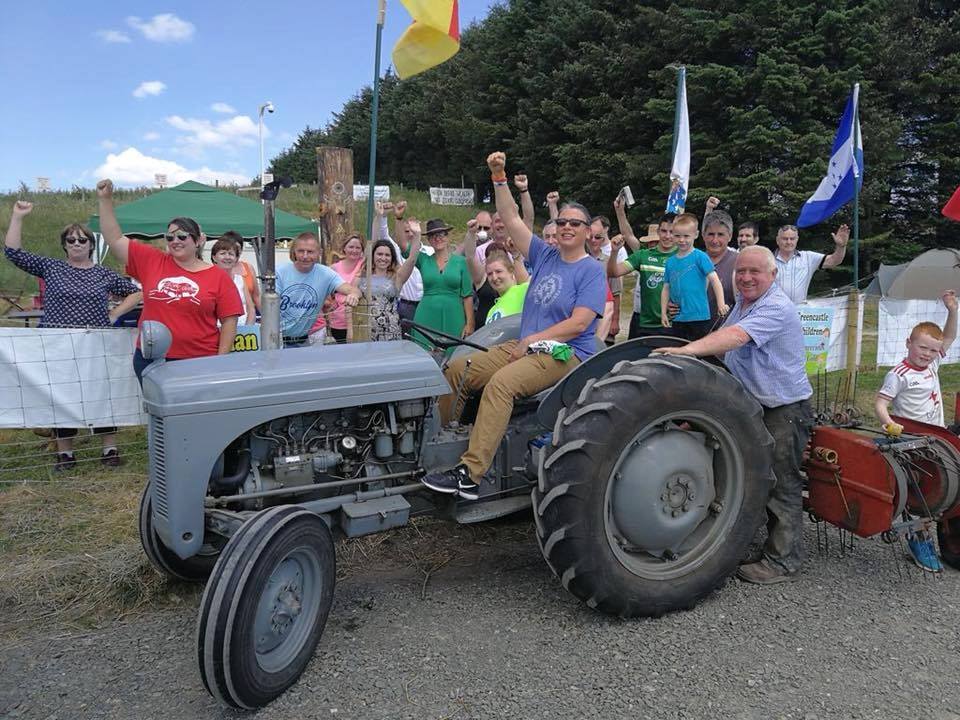 In Belfast I was inspired by the commitment and courage of defenders of the environment, and fervently wish for them to be able to protest in a safe and enabling environment. 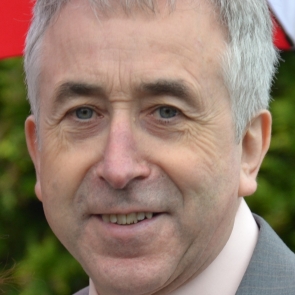