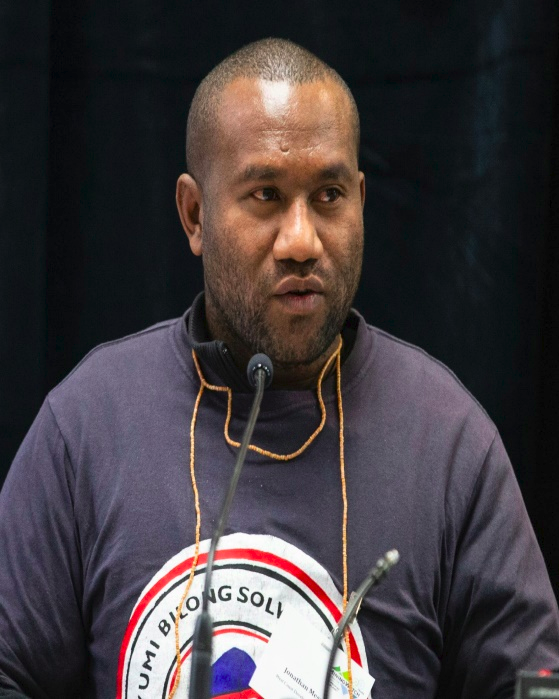 Jonathan Mesulam is the Founder and Coordinator of the West Coast Development Foundation, a local PNG NGO working with communities addressing issues relating to Climate Change and to promote conservation of their local environments.

Jonathan works in his home province of New Ireland, advocating on the Deep-Sea Mining Campaign, Illegal Logging and Climate Change. He has also been the spokesperson of the Alliance of Solwara Warriors (an alliance of churches, environmental NGOs, and local coastal communities around the Bismarck Sea) for the last 10 years.

Since working in this area, the main changes Jonathan has experienced is how multi-corporation companies, the government, and politicians now continue to defend their practices concerning climate change and environmental destruction, despite the evidence of their harmful impacts. He has also seen recently judicial cases being manipulated to defend companies, and the government against people and local communities.

Jonathan has been campaigning about Experimental Deep-Sea Mining since 2011. He and other activists have received threats and have sometimes felt lost, but they have never lost hope. Through the Alliance of Solwara Warriors they have built a solidarity network, whose members fight hard to defend their livelihood. They have been joined in their struggle by the Pacific Council of Churches and the PNG Council of Churches. While they have had wins in 2019 when the Pacific Islands Leaders Forum called for a 10 years moratorium on deep-sea mining in the Pacific, the PNG government announced a moratorium and the company wanting to begin deep-sea mining abandoned its plans.  The Alliance wants a total ban on deep-sea mining and will continue to fight for this. 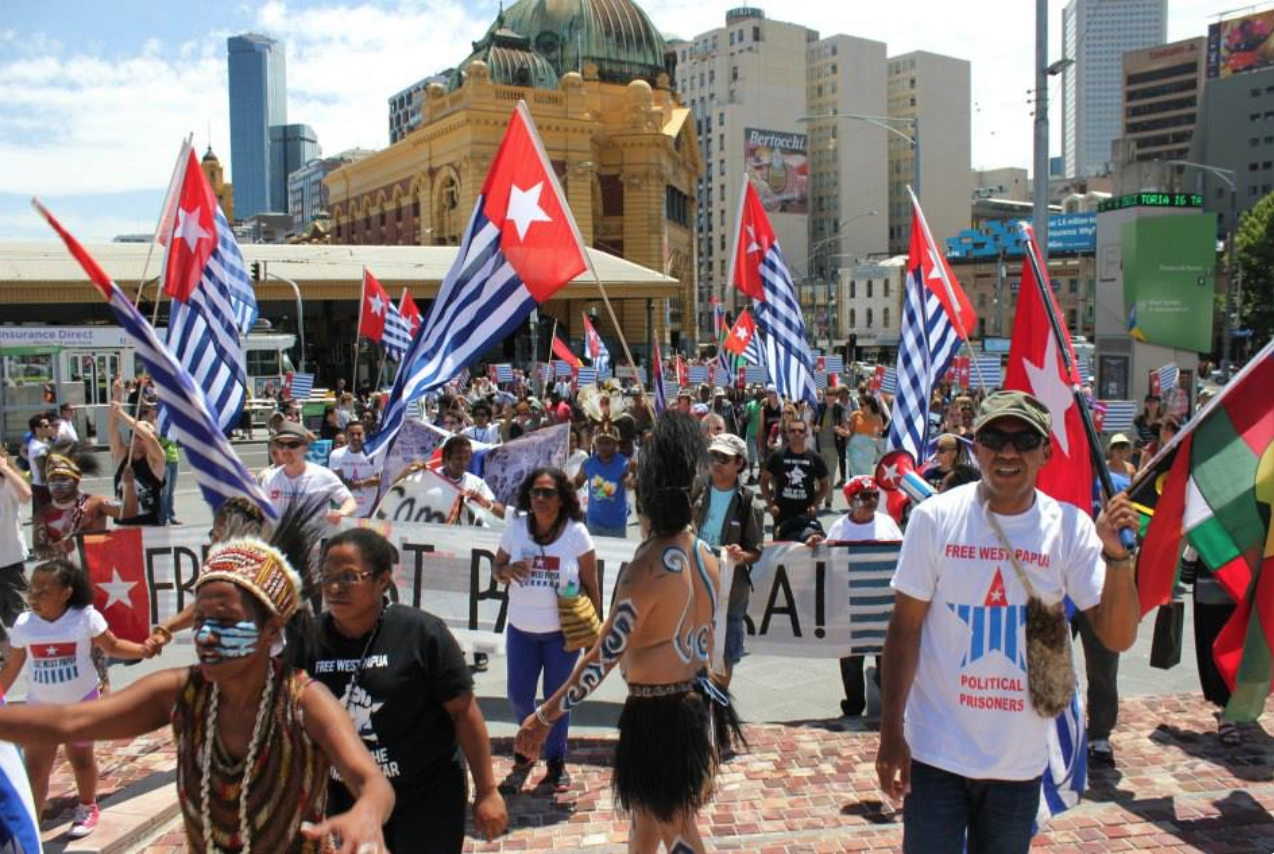