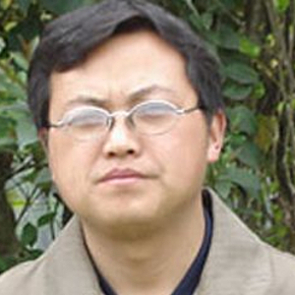 12 Mars 2013
One week after being taken from his home by police, human rights defender Mr Liu Feiyue remains missing