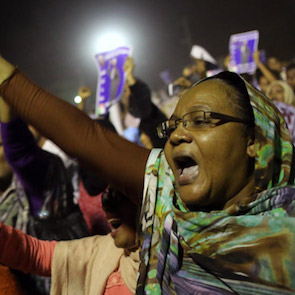 I express strong concern for the imposing of travel bans against human rights defenders in Sudan, and the seizing of their passports, as I believe these acts to be directly motivated by their peaceful and legitimate human rights activities.