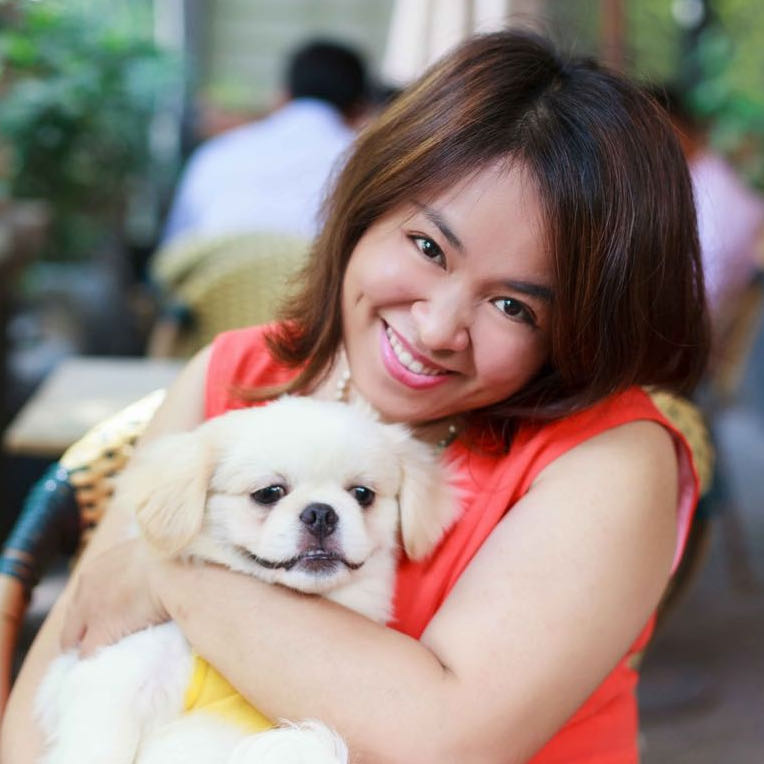 I believe that these attacks were committed with the endorsement of the local Vietnamese authorities in an attempt to discourage Do Thi Minh Hanh from continuing her peaceful human rights work supporting Vietnamese labourers.