I would like to tell you about a woman of whose life and death, I believe, the people must know.

Her name was Zura Bitieva. She lived in a small Chechen village. During ‘95-‘96, when the Russian army occupied Chechnya, she was actively involved in anti-war protests. She was not afraid of the fatal consequences. In 1999, the Russian army again invaded Chechnya, and in February 2000 she and her son Idris, were taken into the Chernokozov prison by a Russian soldier. Conditions of this prison were appalling in their brutality. Torture, killing, assault and human degradation were all part of this institution.

Zura was a small, aged and very sick woman. But her soul and the strength of her spirit, withstood the threats and beating of her captors. She defended other inmates in prison, with this strength. Zura went on hunger strike. She was released in a very ill condition. Her friends helped her go to Turkey.

But once her health was slightly better, she went back to Chechnya, and began collecting evidence of crimes committed by the Russian soldiers and militia against the peaceful citizens of Chechnya. This evidence she submitted to UN and organizations for human rights.

In the middle of a spring night 2003, her house was broken into by camouflaged and masked men. These men were part of the Russian forces. They killed her, her son Idris, her husband and her brother. Her one year-old grandson was gagged and left in a puddle of blood. Only her other son, escaped death by hiding in time.

Half a year passed, and the crime has still not been investigated.

Exactly two years before this event, Islamic fundamentalists in conjunction with the Russian forces, mortally wounded human rights defender Viktor Popkov. Still, the killers have not been brought to justice, even though this is quite possible.

In spring this year, men in camouflage and masks kidnapped a defender Imran Ezhiev. The press raised a storm, and after a few days Imran was dropped and left on a dirt road. To this day, he does not know where he had been, as he was gagged and cuffed. But he does know that his kidnappers were part of the Russian forces. He was saved by the press outcry.

I suggest that whenever a human rights defender is suffering, we should hold massive press gatherings to free the defender and lead proper investigations into their arrests. 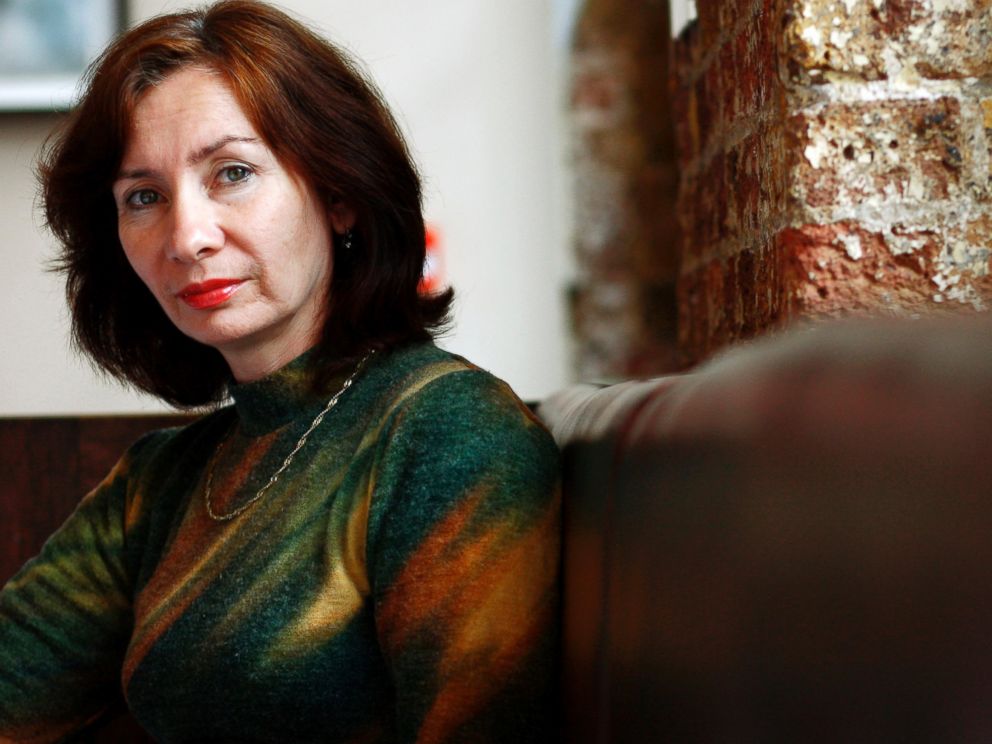 I suggest that whenever a human rights defender is suffering, we should hold massive press gatherings to free the defender and lead proper investigations into their arrests.