On 23 January, 2015 I was having lunch with my family and friends in Reesh Restaurant when I heard a demonstration on the street outside. I came out to watch and found Messrs. Helmi Shaarawi, Talaat Fahmy, Elham Al-Mirghani and others from the Popular Alliance in attendance. We smiled and said “Hi” to each other. There was approximately 30 people carrying flowers and I started taking photographs. Suddenly, police sirens wailed and police approached the crowd. Some were masked and armed with long black rifles. My son Nadeem said "Please let's go because they will attack us" and I replied that if it is only with tear gas, then we would be fine, but before I finish my sentence, the police started shooting bullets and tear gas canisters. Everybody started running and the policemen were like locusts running all over Talaat Harb Street chasing the people. I saw someone falling and she was bleeding while the person with her was screaming loudly for an ambulance as a masked, armed officer was approaching them. The girl was rushed into an ambulance by her friends.

I started writing down what happened and I learned that the injured girl had died and that Talaat Fahmi had been arrested along with some others.

Lawyer Ahmed Ragheb asked me if I would be willing to testify and I told him that I would. Together with the lawyers and other witnesses from the Popular Alliance Party, we went to Abdeen Public Prosecution.

An hour later we met with the Prosecutor and he took our ID cards. After a five hour wait, I went inside along with two lawyers to testify.

After giving this testimony, the lawyers and I were shocked to learn that the prosecution was now considering me an accused, and not a witness. They started interrogating me and stating that I had been arrested in the Prosecution building. They began writing my details age, clothing, height, weight..etc. Of course we objected and told them that this was not legal and that I was only a voluntary witness, but the prosecutor continued with this illegal charade.

They kept directing questions and charges at us, and repeating allegations from the police report about “unauthorised protesters” who were “throwing stones, resisting police forces and beating them, and using fire crackers while police was only using water to disperse them...”

I told the Prosecutor that the police report was a lie, and I repeated my true observations about police violations and aggressions. How could a voluntary witness who happened to be at the scene become an 'accused' person?

This is something that only happens authoritarian police states, such as Egypt.

After publishing my testimony, a smear campaign was launched against me for being a 'false witness' wanting to discredit the police.

In March 2015 I was formally charged with participating in an illegal demonstration that disturbed the public security. There were multiple charges, including one which is punishable by two to five years in prison. 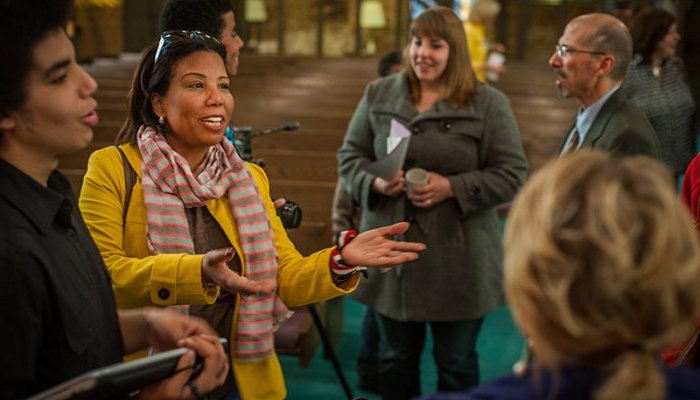 I told the Prosecutor that the police report was a lie, and I repeated my true observations about police violations and aggressions. How could a voluntary witness who happened to be at the scene become an 'accused' person? This is something that only happens authoritarian police states, such as Egypt.