On Sunday 25th October 2020 at 5pm IST, Front Line Defenders will host an important discussion around the targeting of Palestinian and Palestine solidarity human rights defenders around the world. 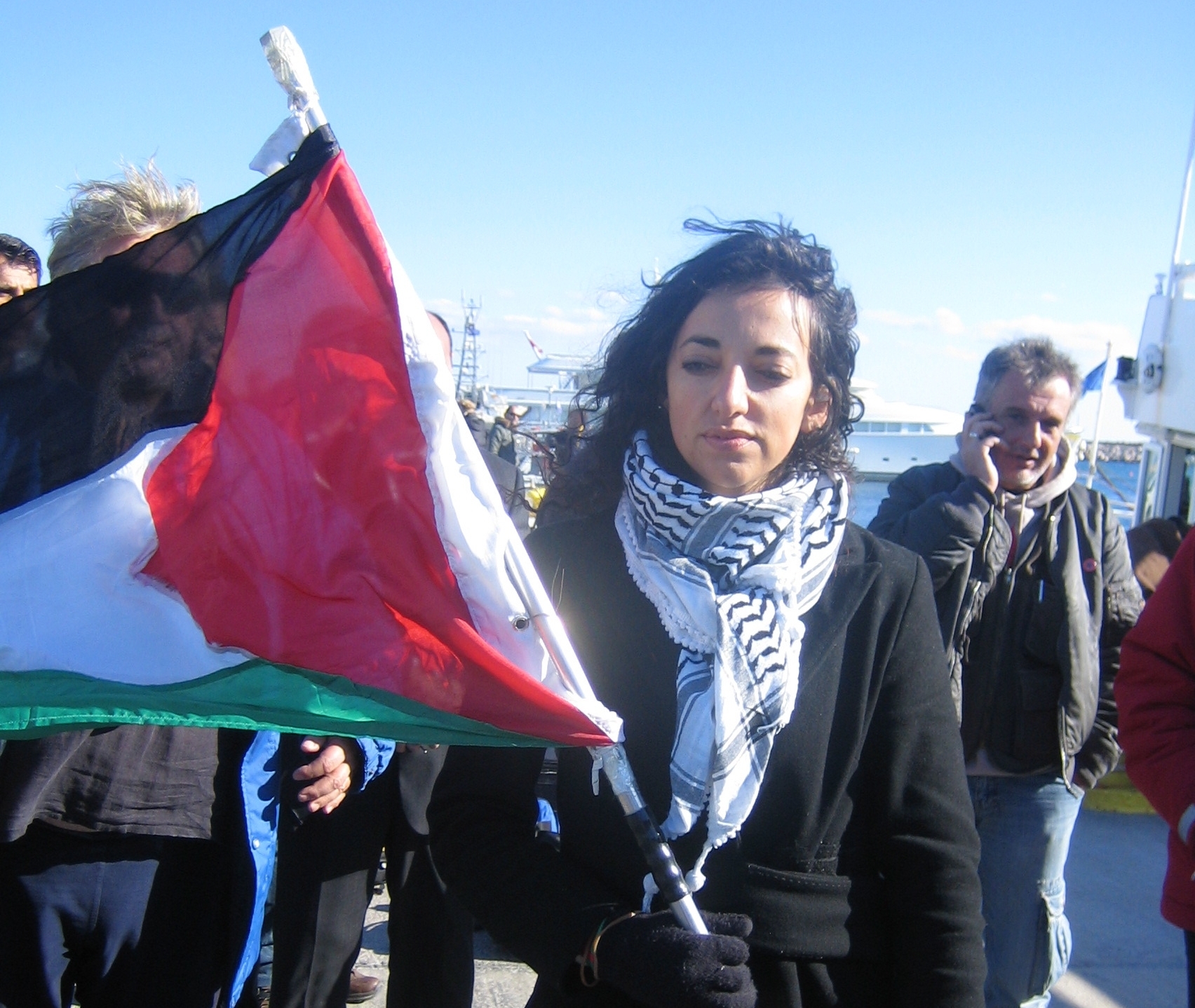 Huwaida Arraf is a Palestinian-American attorney and human rights activist. Over the past two decades, Huwaida has been involved in a number of legal and grassroots initiatives for Palestinian rights, including the co-founding of the International Solidarity Movement (ISM); co-organizing and leading the first delegation of American lawyers into the Gaza Strip after Operation Cast Lead; and heading the Free Gaza Movement, which, from August to December 2008, led 5 successful sea voyages to the Gaza Strip to confront and challenge Israel's illegal blockade on the 2 million Palestinians living there. She was one of the primary organizers of the Gaza Freedom Flotilla and was traveling with it when it was lethally attacked by Israeli forces on 31 May 2010. 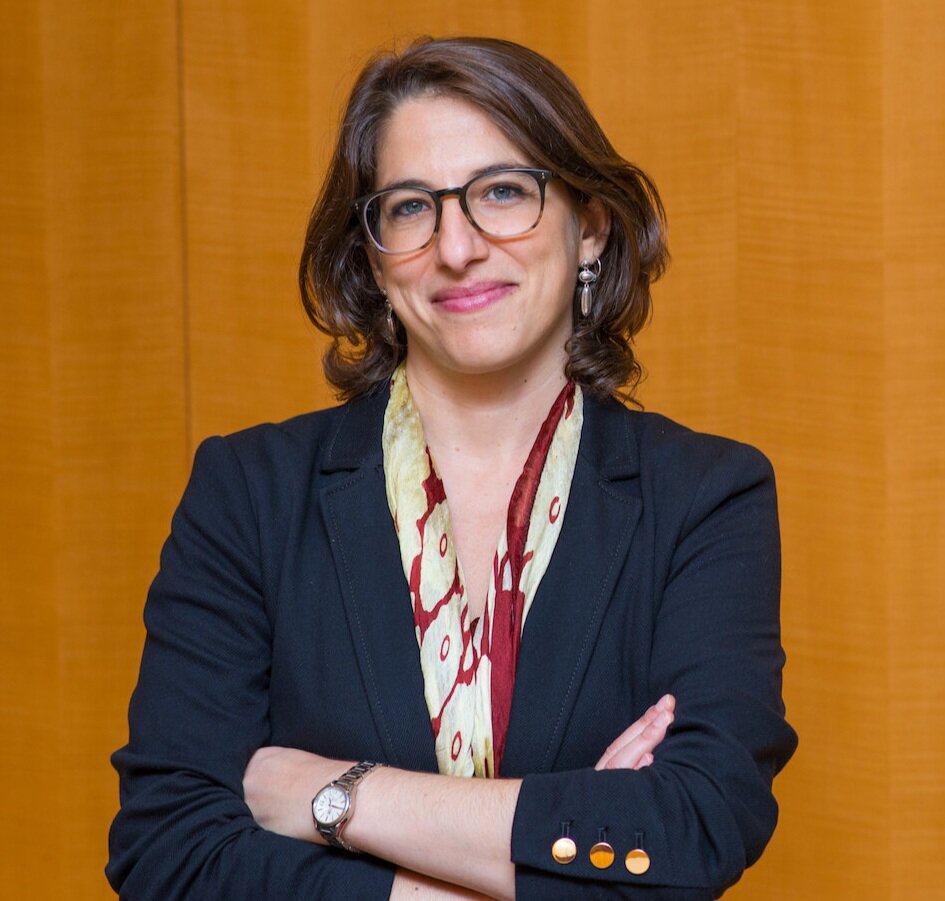 Dima Khalidi is the founder and director of Palestine Legal, overseeing the organization’s array of legal and advocacy work to protect people speaking out for Palestinian freedom from attacks on their civil and constitutional rights. Dima has advocated on Palestinian rights issues in media forums such as The New York Times, The Washington Post, The Hill, LA Times, Democracy Now!, The Nation, NPR, and more. 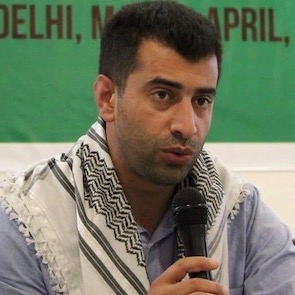 Mahmoud Nawajaa is a human rights defender and youth organiser from Hebron. He is General Coordinator of the Boycott National Committee (BNC), Co-Founder of the Palestinian Youth Forum (Almuntada), and board member of the Stop the Wall campaign.

Majed Abusalama, We Are Not Numbers 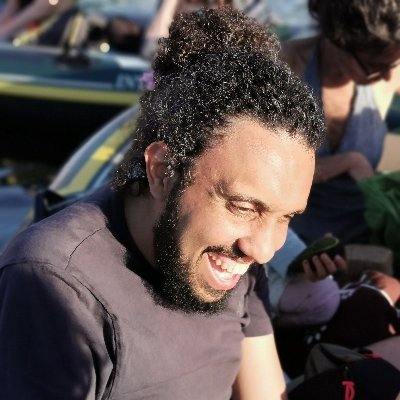 Majed Abusalama is a PhD candidate in Critical Human Geography and Regional Studies at Tampere University (Finland) and a contributing writer to Jadaliyya, Aljazeera English, MiddleEastEye and others. He grew up in Jabalia refugee camp in Gaza and is now based in Berlin. His research focuses particularly on complex vulnerabilities, and communal/individual ways of dealing and living with constant violence, death, and war. He serves as an international director of We Are Not Numbers organisation in Gaza. 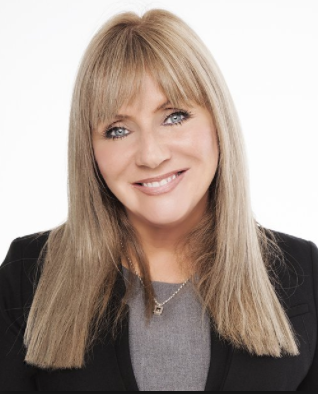 Frances Black is an Independent Senator, singer and founder of the RISE Foundation, a charitable organisation working with people with a loved one in addiction. A strong advocate for social justice and equality, she was elected to the 25th Seanad in 2016, the first female Independent from the Seanad's panel system in the history of the state. Senator Black is passionate about being a voice for the vulnerable, and continues to work with organisations in the voluntary and charitable sectors alongside her work in Seanad Éireann.