Authorities in Niger must end prosecution proceedings against a group of human rights defenders arbitrarily detained in the country and ensure their immediate and unconditional release, 10 human rights organisations including Amnesty International, Tournons la Page, the Observatory for the Protection of Human Rights Defenders (FIDH-OMCT) and Front Line Defenders said ahead of the verdict in their trial, due next Tuesday.

Their trial for “organizing and participating in a banned demonstration”, “instigating violence”, “assault” and “destruction of property" began on 10 July at the Court of First Instance in the capital Niamey.

“Nigerien authorities have an opportunity to show they are committed to the defence and protection of human rights by unconditionally releasing these activists and all protesters detained simply for having exercised their right to freedom of expression and peaceful assembly”, said Kiné-Fatim Diop, Amnesty International West Africa campaigner.

“Repressing dissenting voices, banning peaceful demonstrations and arresting activists are violations that must end in Niger.”

Since a Finance Law was passed in November 2017 establishing new taxes on housing and electricity in Niger, civil society organisations have set up a cooperation framework to organize demonstrations denouncing the social injustice resulting from the new law.

A new case was brought against detained lawyer and human right defender Lirwana Abdourahamane on 12 July following a complaint by the chief investigating judge for “contempt of court by speaking during the 10 July 2018 hearing”. After his hearing, the prosecutor asked that Lirwana Abdourahamane be sentenced to a two-year prison term, one year in effect and one year suspended. This verdict is due to on 23 July.

“The trial of Ali Idrissa, Nouhou Arzika, Moussa Tchangari and their colleagues is symptomatic of a worrying trend by the Government of Niger to flout the standards and principles it claims to defend, including the fundamental freedoms of expression, association and peaceful assembly”, said Elisa Peter, Executive Director at Publish What You Pay.

“The place of these activists, who are merely campaigning for transparency and fair taxation, is not in prison. They must be released immediately and the right of association and the right to peaceful protest must be restored in Niger.”

On 25 March 2018, a planned demonstration was banned by the chairman of Niamey municipality for “obvious security reasons” and “in view of the current security context in Niger and the sub-region, and the recent terrorist attacks”.

Despite the ban, demonstrators gathered at the assembly point, surrounded by a strong security presence intended to prevent them from gathering. The security forces then fired tear gas to disperse the demonstrators and clashes broke out.

The civil society representatives now in detention had, however, called for calm during previous demonstrations and in their public statements in the lead-up to the 25 March protest. Since then, demonstration requests from civil society have been almost systematically denied by the authorities.

In addition to the human rights defenders who appeared before the court on 10 July, Ibrahim Diori, Sadat Illiya Dan Malam, Yahaya Badamassi, Maikoul Zodi and Karim Tanko, five other members of the civil society group are still awaiting their trial after more nearly four months in detention.

“The fact that these human rights defenders have spent nearly four months behind bars speaks volumes about the ruthless battle the Nigerien authorities have decided to wage against those who defend fundamental rights”, said Laurent Duarte, International Coordinator of Tournons la Page. 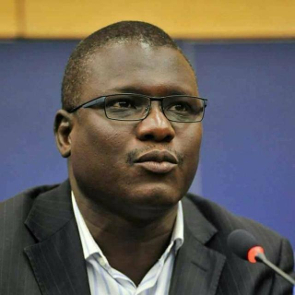 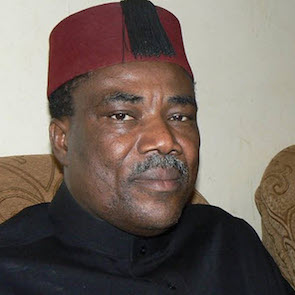 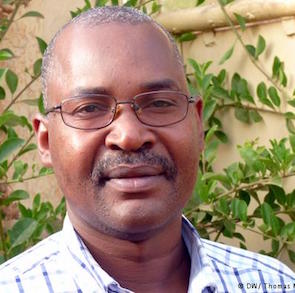