Angola is holding the Presidency of the UN Security Council in New York throughout March 2016. The Angolan authorities appear to be proud of this fact[1] and have stressed their willingness to engage in peacebuilding and stability around the world, particularly in the Great Lakes Region of Central Africa. Angola is also actively engaged at other UN bodies and mechanisms, such as the Human Rights Council and the UN Treaty bodies. And yet, at home, Angola continues to disregard the recommendations of the United Nations in relation to its own human rights situation. It is clear Angola has leadership ambitions; however, for these ambitions to be realised, the government must show clear commitment to and respect for human rights.

On 3 December 2015, in its Opinion No. 47/2015, the UNWGAD concluded the deprivation of liberty of José Marcos Mavungo was arbitrary and in violation of international law. The UNWGAD then called on the Angolan authorities to release José Marcos Mavungo immediately and grant him compensation for the harm suffered.

José Marcos Mavungo was arrested on 14 March 2015 and subsequently sentenced, in September of the same year, to six years in prison for his part in organizing a peaceful demonstration against human rights violations and bad governance in the province of Cabinda.

More than three months have passed since the UNWGAD's findings and yet the Angolan authorities remain silent on this matter.

José Marcos Mavungo, a former member of the human rights organization Mpalabanda –banned by the authorities in 2006 – was arrested exactly one year ago, on 14 March 2015. He was intending to peacefully demonstrate against human rights violations and a lack of transparency in the region’s management of public funds. The protest was banned by the governor, who felt it would show a "lack of respect and due consideration towards the population and government institutions". José Marcos Mavungo was initially accused of "sedition".

On 19 March 2015, the court ruled this charge unfounded but instead of releasing him, the judge called for further investigations and the authorities continued to detain José Marcos Mavungo. On 27 May 2015, he was accused of the crime of "rebellion", which is a crime against the security of the state. He did not become aware of this until 22 June. His trial took place in August 2015 and on 14 September, despite insufficiency of evidence, he was convicted and sentenced to six years in prison.

On the day of his conviction, the European Union made a statement according to which “the trial leading to the conviction failed to provide the defendant with adequate guarantees of transparency and due legal process.”[3]

José Marcos Mavungo was convicted and sentenced solely for exercising his right to freedom of expression, association and peaceful assembly. Amnesty International has declared him a prisoner of conscience.

He must be immediately and unconditionally released, as recommended by the UN Working Group on Arbitrary Detention at the beginning of December 2015. 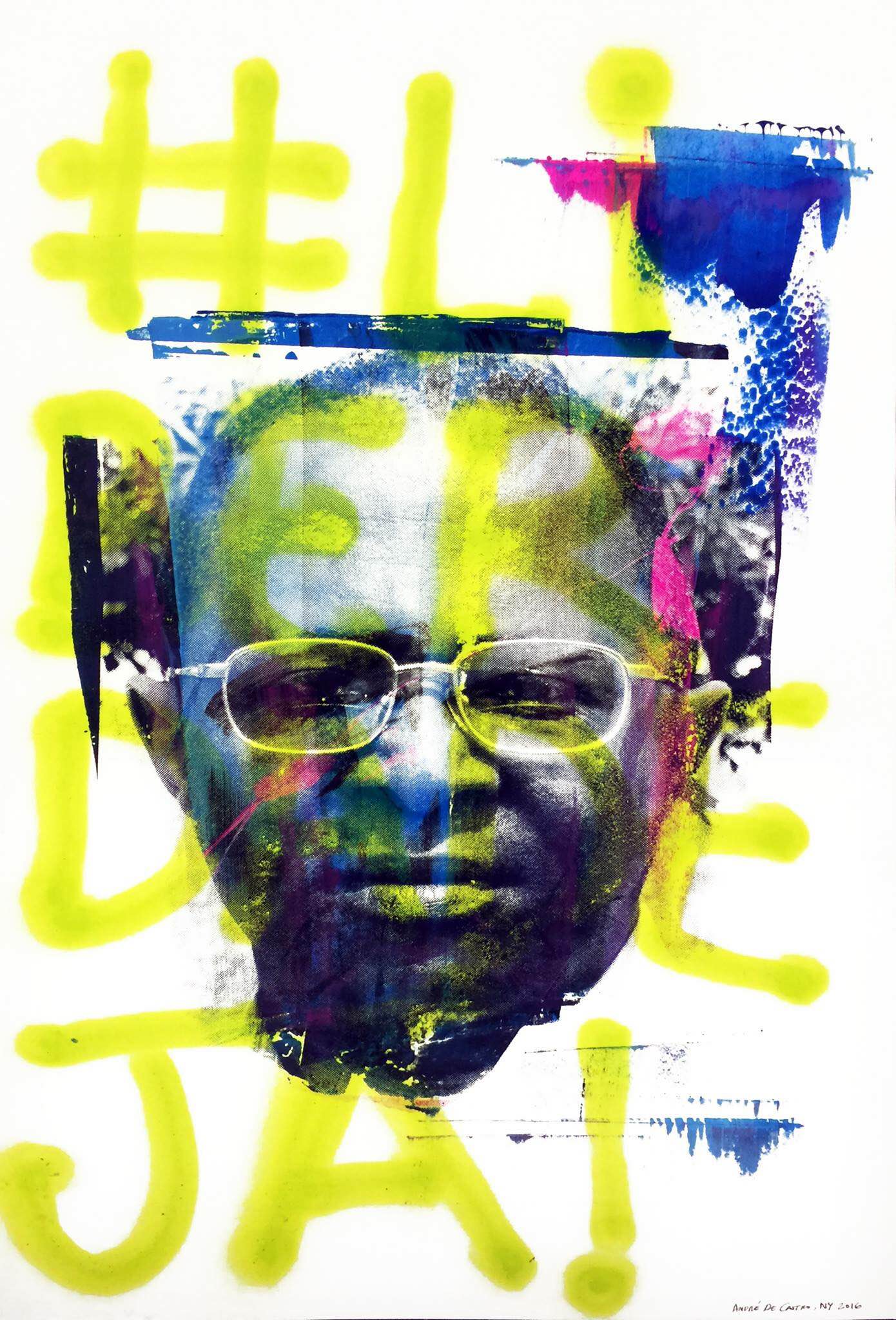 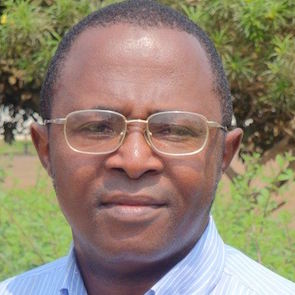