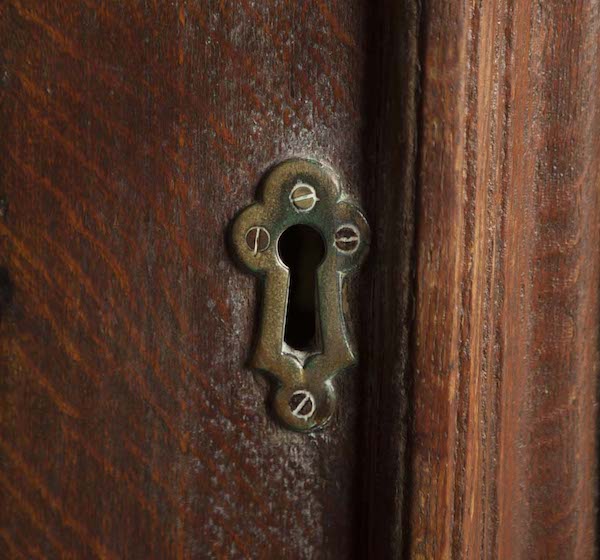 Poetry Ireland presents voices that bear witness to traumatic events, campaign for change and express solidarity with those who resist and those who suffer. We explore the way in which words – poetry, stories and song – can preserve memory, provide solace and reflect on our times. The evening features work by extraordinary poets, writers and musicians with personal experience of human rights campaigns, challenging laws and borders, and dealing with displacement, inequality and injustice. 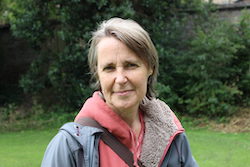 Fióna Bolger is a poet, writer and facilitator who has lived mainly in Ireland and India. Her first collection, a compound of words, was published by Yoda Press, Delhi. Her forthcoming collection, love in the original language, is due out this year with Salmon Poetry. She is interested in plurilingualism as a strategy to cross borders and create new spaces for playing, thinking and healing through words. So much of what controls our lives and our movements is written—she hopes a shift in language can bring change. www.fionabolgerpoetry.com 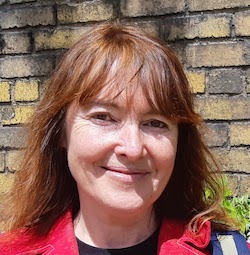 Catherine Ann Cullen is Poetry Ireland’s inaugural Poet in Residence, and an award-winning poet, songwriter and children’s writer. Her three collections include The Other Now: New and Selected Poems (Dedalus 2016). The latest of her three children’s books is All Better! Poems on Illness & Recovery (Little Island 2019). She has twice won the Francis Ledwidge Prize, won the Business 2 Arts Award for Best Use of Creativity in the Community, and has been awarded many bursaries including the Kavanagh Fellowship. She has a PhD in Creative Writing and is a member of PalFest Ireland.  catherineanncullen.wordpress.com

Oein DeBhairduin is the author of the award-winning ‘Why the Moon Travels’ (Skein Press 2020) and a creative soul with a passion for poetry, folk herbalism and preserving the beauty of Traveller tales, sayings, retellings and historic exchanges. He is the manager of an education centre and a long-time board member of several Mincéirí community groups, including having had the honour of being vice-chair of the Irish Traveller Movement and a council member of Mincéir Whidden. He seeks to pair community activism with cultural celebration, recalling old tales with fresh modern connections and, most of all, he wishes to rekindle the hearth fires of a shared kinship. 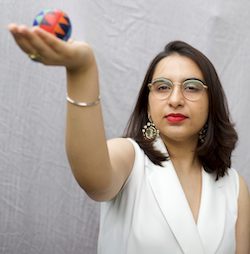 Supriya Kaur Dhaliwal was born in the Himalayan town of Palampur, India. She studied at St Bede’s College, Shimlam, Trinity College, Dublin, and Queen’s University, Belfast. Her poems have been translated into Arabic, German and Italian, and published widely including in Poetry Ireland Review, Poetry Jukebox, Poetry London, The Bombay Literary Magazine, The Irish Times and The Lonely Crowd. In 2018, she was selected for Poetry Ireland’s Introductions Series. She is the 2021 Charles Wallace India Trust Fellow at the University of Kent. Supriya’s debut, The Yak Dilemma, is published by Makina Press, London. 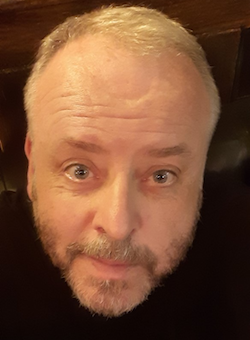 Richie Keane is a Community Worker with Fatima Groups United Family Resource Centre. He grew up in Ballymun and is a former postal worker. He is co-founder of Labour LGBT and SIPTU LGBTQ. He was project manager at the Irish Family Planning Association for A, B and C v Ireland and a coordinator for Doctors for Choice, he represented both organisations at the UN in Geneva. He studied at Ballymun Comprehensive, the College of Commerce, Rathmines, and Maynooth University, and was a Mary Kelly scholar at the School of Social Justice at UCD. He attempts to write poetry with Fatima Poetry Vigilantes and occasionally succeeds. 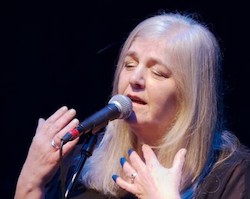 Niamh Parsons is one of the most distinctive voices in Irish music. She has recorded nine solo albums, accompanied on six of them by her partner Graham Dunne, and guested on many others. She has sung in the bands Killera, Loose Connections, and Arcady, winning a prestigious US Association for Independent Music (AFIM) award in 1995 with Arcady. Her solo album 'In My Prime' was nominated for three BBC 2 Folk Awards, and 'Heart's Desire' won her another AFIM award. Niamh teaches on Ballyfermot CFE’s Ceoltóir traditional music performance course. She is President of the Executive of the Musician’s Union of Ireland, and a founding member of FairPlé Gender Balance in Irish Traditional Music.