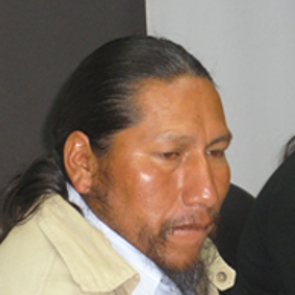 Submission to the 28th Session of the Universal Period Review, November 2017

Campesino communities in Espinar have organized and mobilized to campaign against Tintaya mine, a copper mine owned by the Swiss corporation Glencor-Xstrata operating in the outskirts of the city of Espinar. The communities' demands include higher environmental standards against the alarming situation of environmental pollution, that the mining activities allow for an effective development in the region, an independent oversight of the mine and that the rights of the communities are upheld. Communities in Espinar have been accompanied by Derechos Humanos Sin Fronteras (Human Rights without Borders), a non-governmental organization that promotes the defense of the rights of indigenous peoples and the environment in Cusco, Peru.

On 21 May 2012, the communities in Espinar called on a general strike to pressure the Tintaya copper mine to negotiate a new social contract. On the eight day of the strike, unarmed civilians occupied and blocked access routes to the mine. In response, President Ollanta Humala declared a state of emergency in the province, suspending constitutional rights, and deployed special police commandos against the strikers. Four civilians were killed in the resulting clashes, more that 100 people were injured and several people were arbitrarily detained and ill-treated under police custody, including human rights defenders Herbert Huamán and Sergio Huamani. Oscar Mollohuanca, former Espinar's provincial governor, was detained on 31 May at Espinar City Hall, and was sentenced to five months “preventive” prison while the criminal investigation was to take place. The three HRDs are criminally indicted on charges of endangering public safety, obstruction of public services and disturbing the peace. They face 8 years in jail for the first two charges and 7 for the third one, in addition to fines of 27,000 EUR (100.000 soles).

Front Line Defenders visited Peru in February 2014 and travelled extensively in the Espinar and Cajamarca regions to investigate the ongoing mining conflicts and reported on the difficult situation that human rights defenders in Peru often live and work in, including being the direct targets of intimidation, death threats, physical attacks, killings, surveillance, stigmatisation, smear campaigns and criminalisation directly related to the legitimate and peaceful human rights activities. In March 2017, Front Line Defenders also concluded that the country has repeatedly failed to provide protection for human rights defenders carrying out their work. 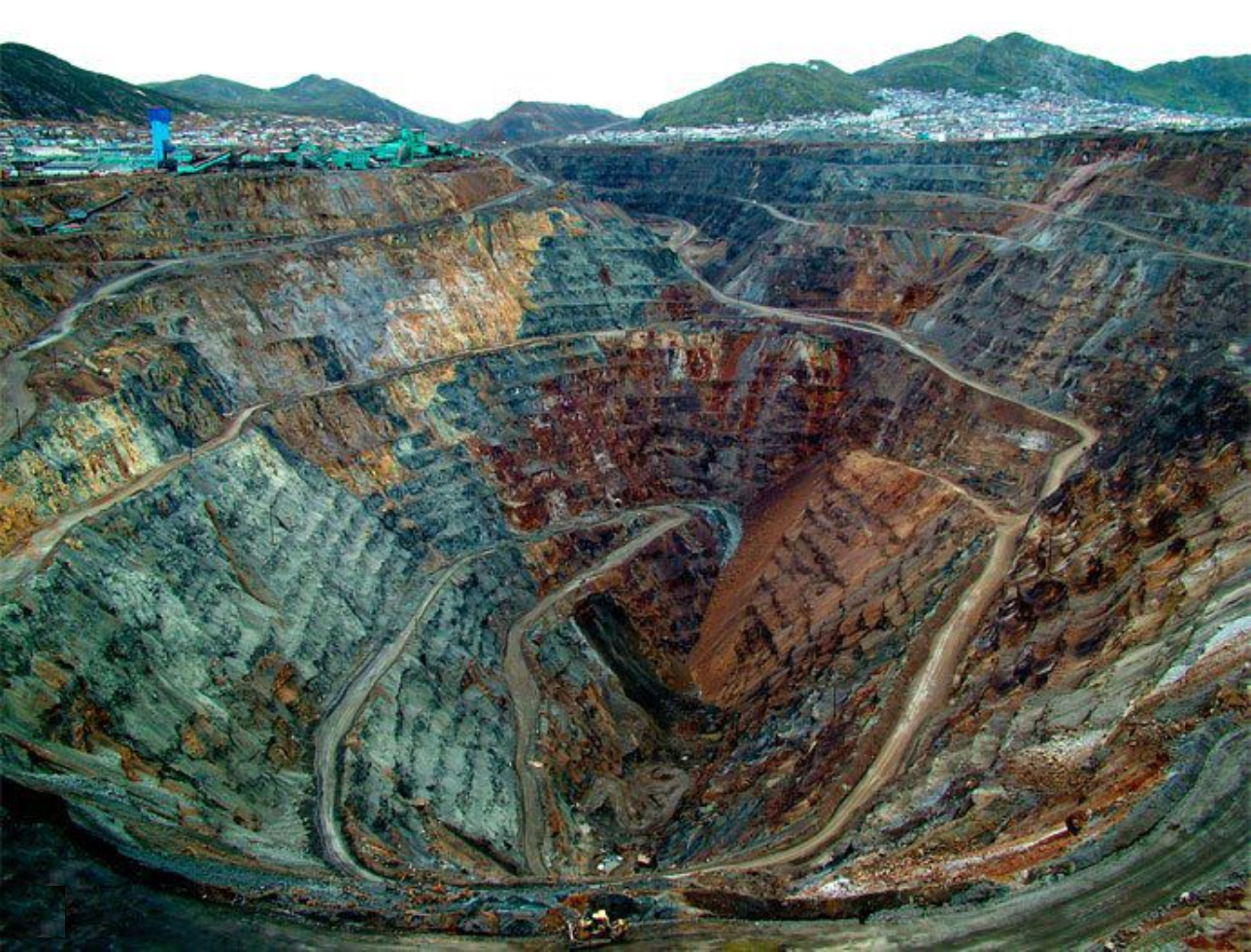