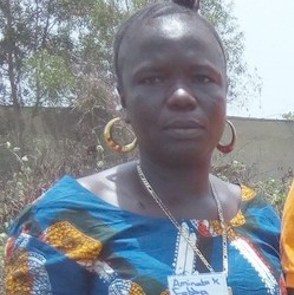 Aminata Fabba is the Chairlady of the Malen Affected Land Owners Association (MALOA), a farmer and a grassroots land rights defender in the southern provincial district of Pujehun. MALOA is a community movement resisting SOCFIN and other biofuel capitalists in Sierra Leone.

With the inception of the large scale land investment in Malen Chiefdom in 2011, Aminata stood against the Chiefdom Authorities to protect her family land; for that she was arrested by police and taken to Sahn, the chiefdom headquarters, and locked in a cell for one week. She was only released with the help of national and international pressure with payment of bail fee. Upon her release she became resolute to continue the fight and eventually became a land rights activist mobilizing support against any occupation of land by the Socfin Agricultural Company (SAC).

Aminata is a founding member of the Malen Affected Land Owners and Users Association (MALOA). The organization was formed in 2011 by aggrieved land owners and users whose lands were forcefully taken by Socfin Agriculture Company (SAC) with the support of the Government and local authorities.

Aminata now advocates for and defends the land rights of their members and communities that have been affected by the large-scale illegal land acquisition by SAC in Malen Chiefdom, Pujehun District, and southern Sierra Leone.

Due to her work, she was sued to the Native Administrative Court by Mr. Kallon a supporter of Socfin, on account of her mobilizing efforts with women, registering and sensitizing them not to sell their lands. The verdict of the court was in her favour.

Aminata has endured various forms of intimidation and pressure - from the company, from the government and from the local Chiefdom - as well as physical attacks and threats. She has had to relocate from her village for her and her children's safety. 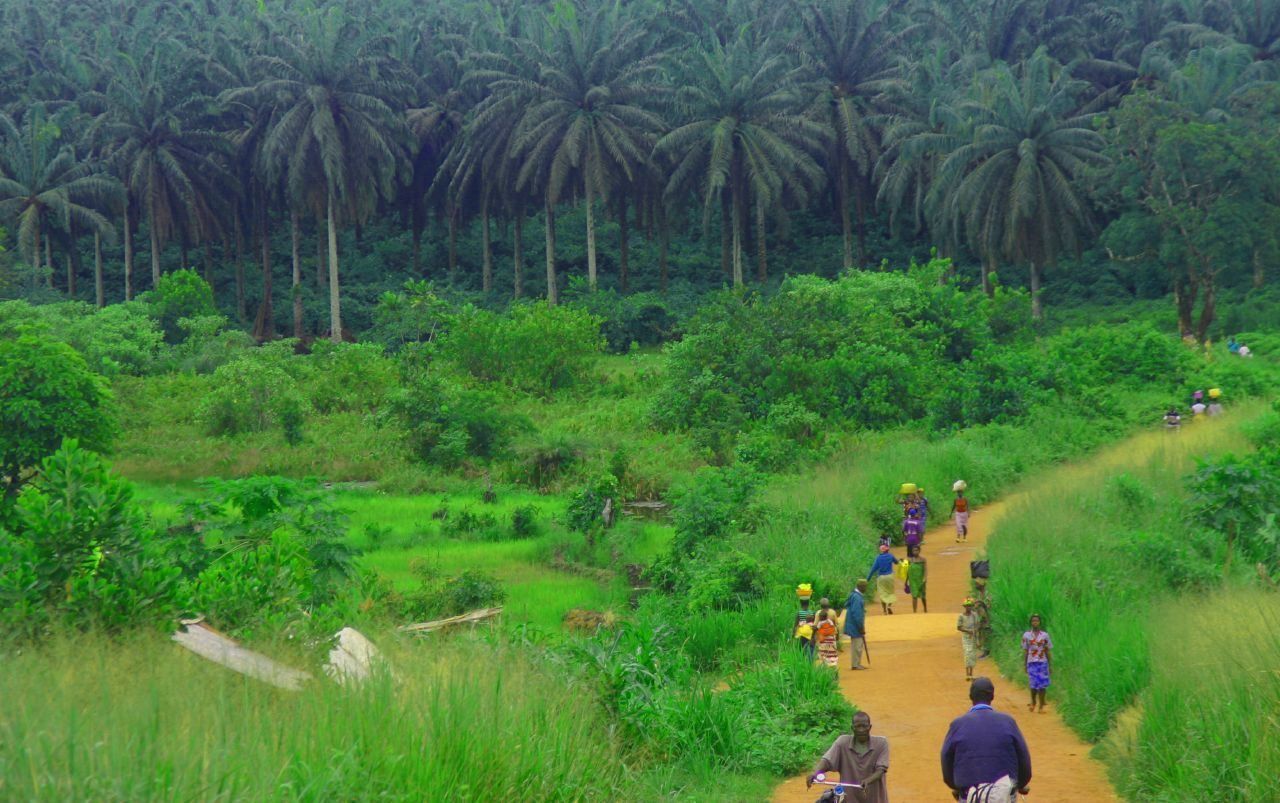 HRDs face harassment and acts of intimidation when pursuing their work. HRDs and organisations face particular challenges in rural areas.

#Sierra Leone
Back to top