Threats against the General Nubian Union and its leaders

About Mohamed Azmy
Status:
Threatened
About the situation 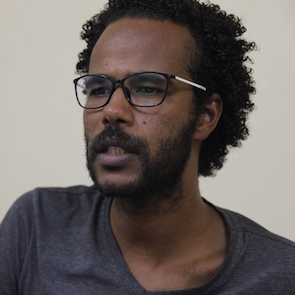 Mohamed Azmy is a lawyer, human rights defender, Director of the Border Centre for Support and Consulting, and President of the General Nubian Union in Aswan. He advocates for land rights of Nubian people and fair resettlement in their historical homeland in the south of Egypt. The General Nubian Union in Aswan promotes the Nubian community's right of return to their ancestral land following their forced displacement as a result of various government-led projects such as the construction of the Aswan High Dam in the 1960s. Following their forced displacement, Nubian people have been unable to resettle due to the government ignoring their calls for resettlement. Nubians are indigenous African people situated mainly in northern Sudan and southern Egypt. In addition to historically facing land expropriation and forced displacement by the Egyptian government, Nubian people also face cultural marginalisation. 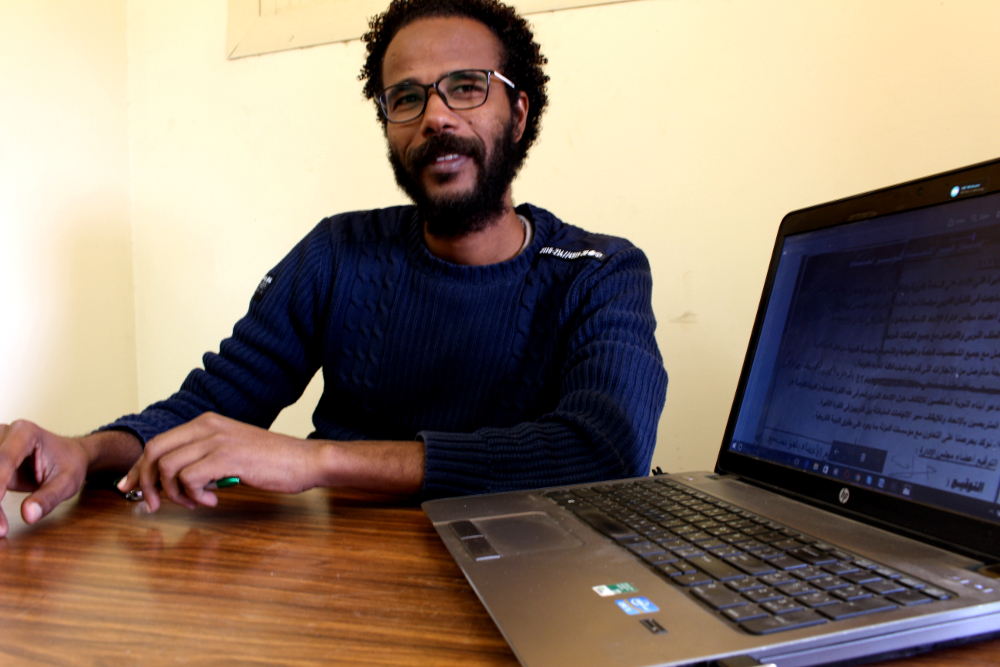 Threats by the Egyptian authorities against the General Nubian Union and its leaders have escalated as a result of peaceful protests led by groups, including the General Nubian Union, who have been calling on the Egyptian government to stop selling Nubian land. This land is being sold as part of government-led projects known as the “one and a half million acre” project in southern Egypt. After Egyptian President Abdel-Fattah al-Sisi announced the project in October 2015, Nubian people in southern Egypt have engaged in protests against the selling of their land as it would prohibit them from resettling there in the future. Despite their protests, Egyptian President Abdel-Fattah al-Sisi  assigned 922 acres of land in the Nubian area of Toshka for an alleged developmental project in August 2016 disregarding the calls for resettlement of the Nubian community. Two years earlier in 2014, the Egyptian President Abdel-Fattah al-Sisi  assigned “military zones” to a significant portion of the Nubian ancestral land which included sixteen Nubian villages.

The Nubian community has continued to protest peacefully for resettlement in their ancestral land. The protests have been met with force and subsequent judicial harassment by Egyptian authorities. On 3 January 2017, six members of the Nubian community who were part of the “Nubian Return Caravan” campaign were arrested by Egyptian security forces as they were travelling on a bus towards western Aswan in protest against a government’s decision to revoke Nubian ownership of 138 acres of land in the area to make way for a government-led tourism project. The six protesters were prohibited from exiting the bus by Egyptian security forces and are currently under investigation by the Aswan Prosecution office for “blocking roads” and “holding banners.” On 29 November 2016, Egyptian security forces prohibited the “Nubian Return Caravan” campaign from carrying out a press conference at Egypt’s press syndicate that had been pre-approved by the General Secretary of the journalists’ syndicate. The purpose of this press conference was to discuss the history of the Nubian people and their civil, political, social, economic, and cultural rights. Egyptian forces continue to obstruct peaceful protests by the Nubian community which violates their cultural rights, their right to equality and their right to freedom of expression by calling for fair resettlement in their ancestral land within Egypt.

Front Line Defenders is deeply concerned about the threats against the General Nubian Union and its leaders as it believes that they are solely as a result of their legitimate and peaceful work in defence of human rights.

1. Immediately cease all forms of intimidation and harassment against the General Nubian Union and its leaders, including Mohamed Azmy;

2. Ensure that Nubian people enjoy full and unfettered freedom of association in Egypt;