About Hedme Castro
Status:
Attacked
About the situation 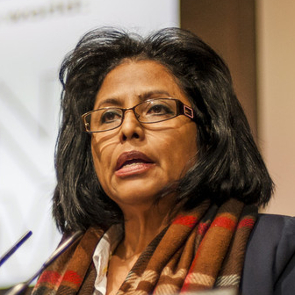 Hedme Castro is the Director of Asociación para una Ciudadanía Participativa - ACI Participa. The organisation promotes citizen participation in decision-making, as well as the knowledge and exercise of civil and political rights. It also urges governmental institutions to act under the principles of social equality and to transparently administer their resources. Hedme Castro, participated in the Front Line Defenders platform for human rights defenders in Dublin in 2013.