Physical attack against Am Sam Ath

About Am Sam AthTake Action. Support Am Sam Ath.Take action for Am Sam Ath
Status:
Attacked
About the situation

About Am Sam Ath 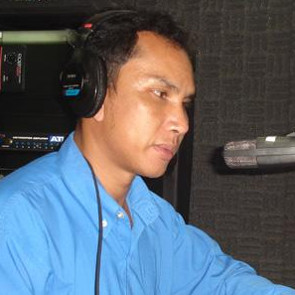 Am Sam Ath is the Monitoring Manager of LICADHO (The Cambodian League for the Promotion and Defense of Human Rights), a non-governmental organisation that monitors human rights violations and provides legal representation to victims of human rights abuses.

Front Line Defenders condemns the physical attacks against human rights defenders Chan Puthisak and Am Sam Ath, as it believes the actions against them to be motivated by their legitimate and peaceful human rights activities in Cambodia.

1. Carry out an immediate, thorough and impartial investigation into the assault against Chan Puthisak and Am Sam Ath, with a view to publishing the results and bringing those responsible to justice in accordance with international standards;

2. Take all necessary measures, in consultation with the defenders, to guarantee the physical and psychological integrity and security of Chan Puthisak and Am Sam Ath;