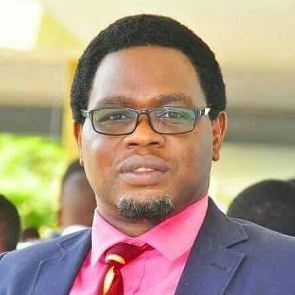 1. Cease all further harassment of Onesmo Olengurumwa as Front Line Defenders believes that it is solely as a result of his legitimate and peaceful work in defence of human rights;

2. Guarantee in all circumstances that all human rights defenders in Tanzania are able to carry out their legitimate human rights activities without fear of reprisals and free of all restrictions including administrative harassment.