About Mahamat Nour Ibedou
Status:
Released
About the situation 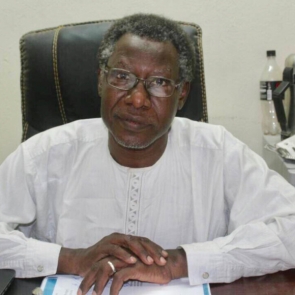 On 8 January 2020, human rights defender Mahamat Nour Ibedou was released. The charges against him were dropped following a dismissal order issued by the investigating magistrate in N’Djamena.

The charges of “murder” and “complicity to murder” brought against Mahamat Nour Ibedou are related to a murder allegedly committed in 2014 by Malik Ibet Ibrahim, a member of CTDDH who is facing separate judicial proceedings. On 20 November, the CTDDH, in an interview, distanced itself from Malik Ibet Ibrahim. Mahamat Nour Ibedou’s lawyers believe that the Prosecutor is attempting to link the CTDDH Secretary-General to the 2014 murder to discredit him and in retaliation to his recent criticism of a member of the Chadian President’s family.

Front Line Defenders is concerned that the detention of human rights defender Mahamat Nour Ibedou and the charges against him may be in retaliation for his legitimate work defending human rights.