About Xing Qingxian
Status:
Detained
About the situation

Tang Zhishun and Xing Qingxian are currently in detention in Tianjin in China on charges of "organizing the smuggling of persons across a national boundary.". Burmese police reportedly took the two human rights defenders, along with Bao Zhuoxuan, the son of detained human rights defender Ms Wang Yu, from their Myanmar hotel on 6 October 2015 as they attempted to bring Bao Zhuoxuan to Thailand. 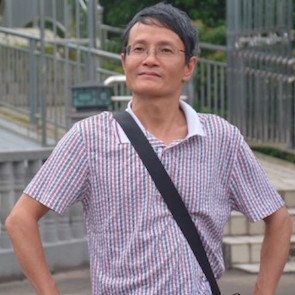 Xing Qingxian is a human rights defender from Chengdu who has worked with grassroots communities in the city to help them defend their rights and publicise information about human rights abuses. In 2009 he was sentenced to two years in prison for organising a demonstration outside a courthouse in Chengdu to protest unjust rulings.

Front Line Defenders is gravely concerned by the disappearance of Tang Zhishun, Xing Qingxian and Bao Zhuoxuan and believes that their detention by police in Myanmar is directly related to the human rights work of Wang Yu and Bao Longjun in China.