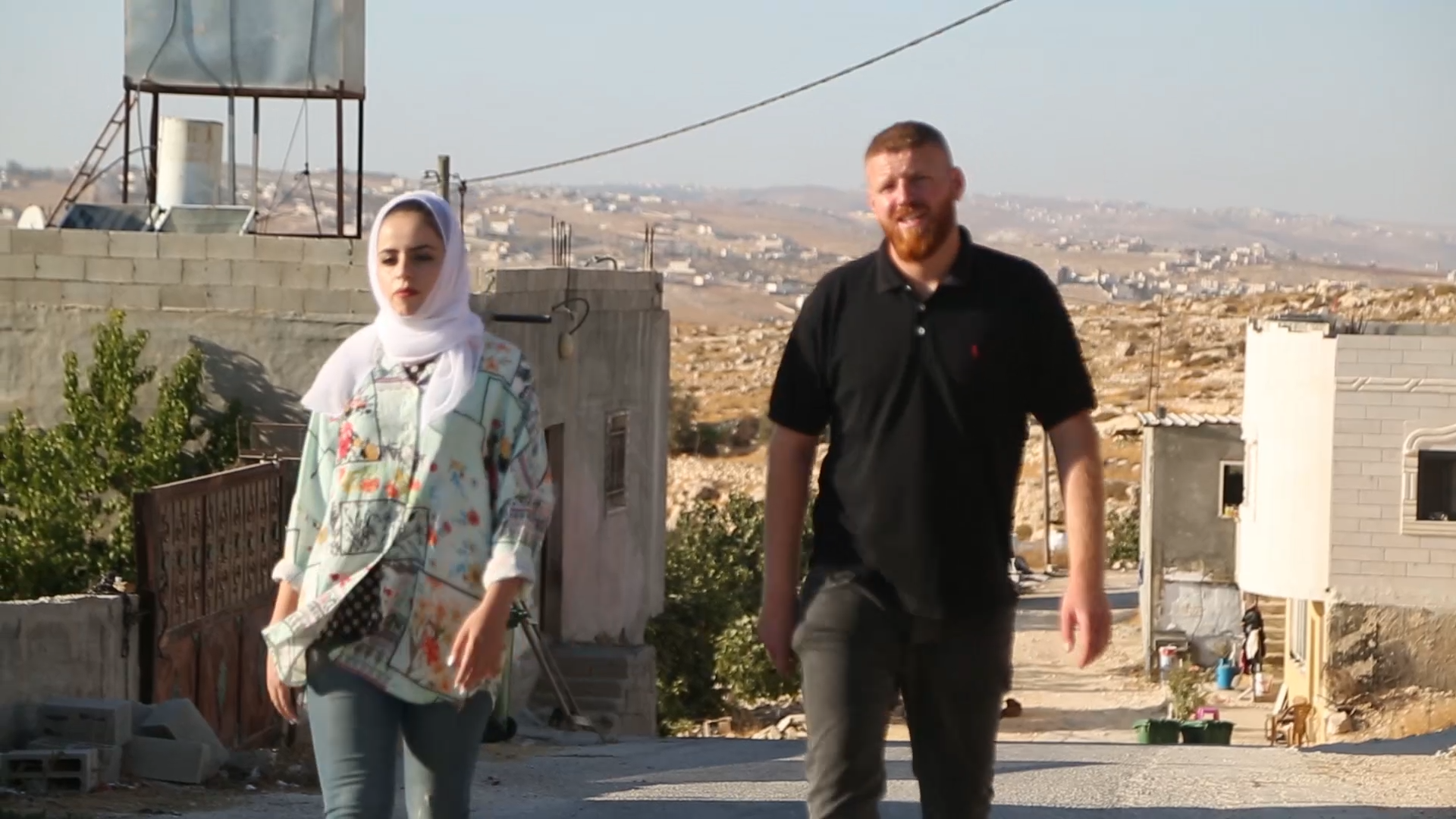 Sami & Sameeha Huraini are brother and sister co-founders of Youth of Sumud in the South Hebron Hills region of Palestine.

Sami Huraini is a Palestinian human rights defender and a board member of the Popular Struggle Coordination Committee (PSCC), a committee that opposes the extension of the illegal Israeli settlement through peaceful demonstrations. Sami Huraini is also a member of the grassroots initiative 'Youth of Sumud', an initiative that was established to peacefully resist the Israeli occupation and the illegal Israeli settlements in Southern Hebron. Sami Huraini has also been involved in protecting the Palestinian civilians from settlers attacks, by escorting Palestinian children to schools and accompanying Palestinian farmers to their lands close to the green line.

Youth of  Sumud  formed in 2017 in the South Hebron Hills in response to ongoing settler and military aggression and violence against farmers, families and school children  in the area. Members of Youth of Sumud have undertaken to revive the village of Saurora, located in the Southern end of the West Bank near the village of At-Tuwani. The village was abandoned in the 1990's because of settler violence from the nearby illegal Israeli outpost  of Havat Ma'On, and the ancient cave homes were damaged or demolished.  Youth of Sumud rebuilt the caves, and has established a permanent presence in Saurora. 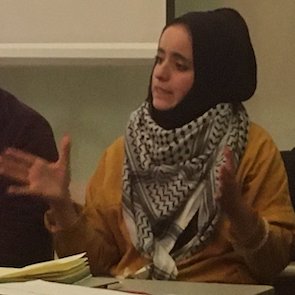 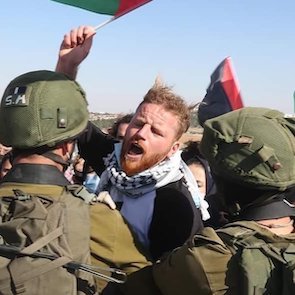