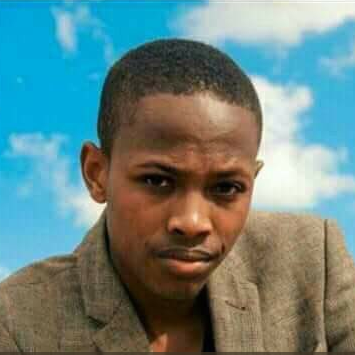 On 27 February 2018, human rights defender Evans Njoroge was shot and killed by police.

Evans Njoroge, also known as ‘Kidero’, was a prominent student human rights defender at Meru University and Secretary General of the Student Council. He had been advocating for the fair treatment of students and their rights to freedom of assembly and expression. The human rights defender had been subjected to police harassment through intimidation and arrests as a result of his human rights work and spoke out against this harassment in public forums.

On 27 February 2018, Evans Njoroge was taking part in a student demonstration outside Meru University. The demonstration was organised in protest at the rise in school fees which would violate the right to an education by making higher education unattainable for many students. Evans Njoroge attempted to flee the demonstration by running away as he was being intimidated and threatened by police due to his prominent role as a student human rights defender and for his role in organising the protest. The defender was pursued by police as he ran away from the demonstration and was shot in the back of the head in a private compound.

I urge the authorities in Kenya to:

1. Strongly and immediately condemn the killing of Evans Njoroge;

2. Carry out an immediate, thorough and impartial investigation into the killing of Evans Njoroge, with a view to publishing the results and bringing those responsible to justice in accordance with international standards;

3. Guarantee in all circumstances that human rights defenders in Kenya are able to carry out their legitimate human rights activities without fear of reprisals and free of all restrictions.