In April 2015 the police carried out searches of my apartment and office and eight computers were confiscated on suspicion of distribution of pornographic materials. The investigation claimed that pornography had been distributed from my email address and from an IP address belonging to Legal Initiative, the organisation I head up.

I am a Belarussian human rights defender. For 15 years I have been defending the victims of human rights violations at both national and international levels, helping individuals to make petitions to the UN Human Rights Committee (UNHRC).

I also take part in the ‘Human rights defenders against the death penalty’ campaign in Belarus. My last case in the UNHCR involved submitting an individual petition for a citizen of Gomel, Alexander Grunov, who had been sentenced to the death. This petition was registered, and the UN Committee twice appealed to the Belarussian Government not to sentence my client to death until the petition had been investigated thoroughly. Nonetheless, the death sentence was carried out.

On the request of his mother, Olga Grunova, I prepared numerous requests to the Belarussian authorities to tell her where her son had been buried. When these were refused, I helped Ms Grunova once again to make a petition to the UNHCR in relation to the cruel, inhuman and degrading treatment she had been subjected to.

Soon afterwards I received a message in the post threatening to kill my children and the unknown person asked me whether I would appeal the murder of my own son to the UNHCR? Furthermore, on the day the Russian statesman Boris Nemstov was murdered in Moscow, unknown people sent a video to my email address of the place of Nemstov’s murder, asking “How do you like the video?” I went to the police and asked them to investigate the threats I had received, but my request was refused.

On 24 May, as I was on my way from Vilnius to Belarus, when customs officers at the state border carried out a detailed body search and a search of my car and luggage. As a result of this humiliating procedure (I was even asked to take off my trousers), my personal notebook and some printed materials were confiscated without explanation. Similarly on 25 August, when on the train from Vilnius to Belarus customs officers instructed me to alight at the Molodechno station without explanation. When I refused, I was physically dragged from the train and once again subjected to the humiliating ordeal of a body search and a search of my personal belongings. As I had refused to alight, an administrative protocol was drawn up against me and I was faced with punishment in the form of a substantial fine or an administrative arrest.

In the middle of the summer my family and I received a demand from the tax inspectorate to provide declarations of our income and assets for the past ten years, even though in 2012 my whole family, including my son, who at that time was serving in the Belarussian Army, had already provided such declarations.

In this short testimony I wanted to show how systemic harassment and the systematic violation of our rights are continuing in Belarus. We face the criminalisation of our activities on the part of the state and we are subjected to systematic harassment and intimidation, arbitrary detentions, torture and degrading treatment and limitations on our movements. 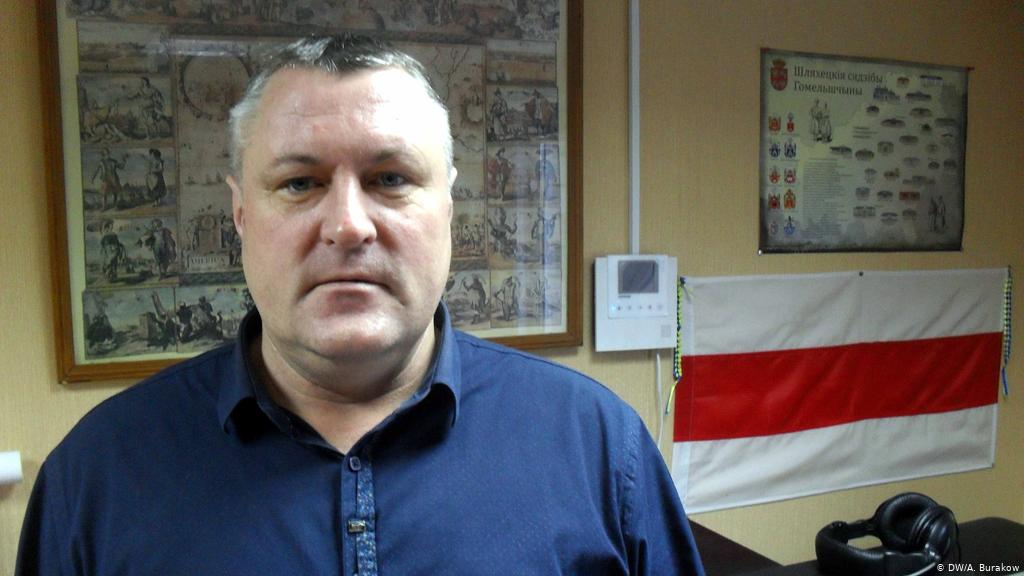