This is my testimony, and although I am alone presenting, I represent both myself and a lot of Gambians who are in the field of human rights fighting to promote the rights of the poor, powerless and vulnerable people of the Gambia. I also present GAMCOTRAP with this testimony, a women’s rights NGO working on the sexual and reproductive health and rights of women in The Gambia.

At GAMCOTRAP, in our bid to address inequalities and advance the interests of women, we engage at different levels in tracking account- ability by gender, interrogating the state regarding women’s rights and engaging with the people to realise substantive equality. We engage with like-minded organisations, both in Africa and in the diaspora, supported by donors. It is in this context that GAMCOTRAP partnered with YOLOCAMBA SOLIDARIDAD (YS). The partnership project to end Female Genital Mutilation (FGM) resulted in the celebration of 36 circumcisers making public declarations, with their communities, to end FGM. The project ended and shared best practices with four countries at a regional conference in Banjul. Another proposal for 2010 was then developed and approved. It is with that proposal that the beginning of our ordeal with Yolocamba Solidaridad and the State began. The Executive Director of Yolocamba Solidaridad, Ms. Ballesteros Sanchez, wanted me to engage in micro-finance and I did not agree to it. I was threatened that if I did not accept the micro-finance arrangement, GAMCOTRAP would not have access to the funds for the second phase and she would make life difficult for us. She said that she knew that GAMCOTRAP were not in the good books with the Government and she would show us that “our Government is corrupt”. Yolocamba secured the funds and sent one thousand Euro for the second project.

The money was returned to them because we had not finalised nor signed any contract regarding it. It is after these encounters that we were subjected to two investigations by “high executive orders” for a non-existent thirty thousand Euro micro-finance project. We succumbed to two investigations. We were not formally given the reports of their findings but we had privileged access to the report of the first panel of investigation and all seven members of the first panel were summarily dismissed from work. The second panel of investigators humiliated us, interrogating and questioning us in the presence of a Yolocamba Solidaridad representative, Daniel Giddings. Again, without being granted access to its report we were subjected to weeks of investigating until the 11th October 2010, when myself and the Programme Coordinator were taken to spend the night of the 11th October 2010 in a police cell and eight days in remand (12th – 20th October 2010). We have been having court hearings and the case is still on-going. National Intelligence Agents have been assigned to us to engage us in discussions about the state and monitor our whereabouts.

To cut a long story short. This is our crime! 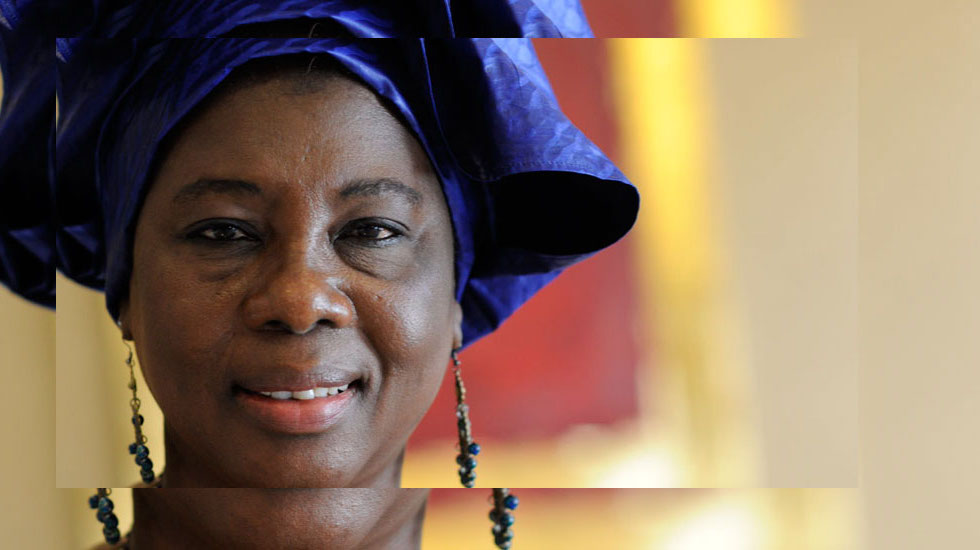