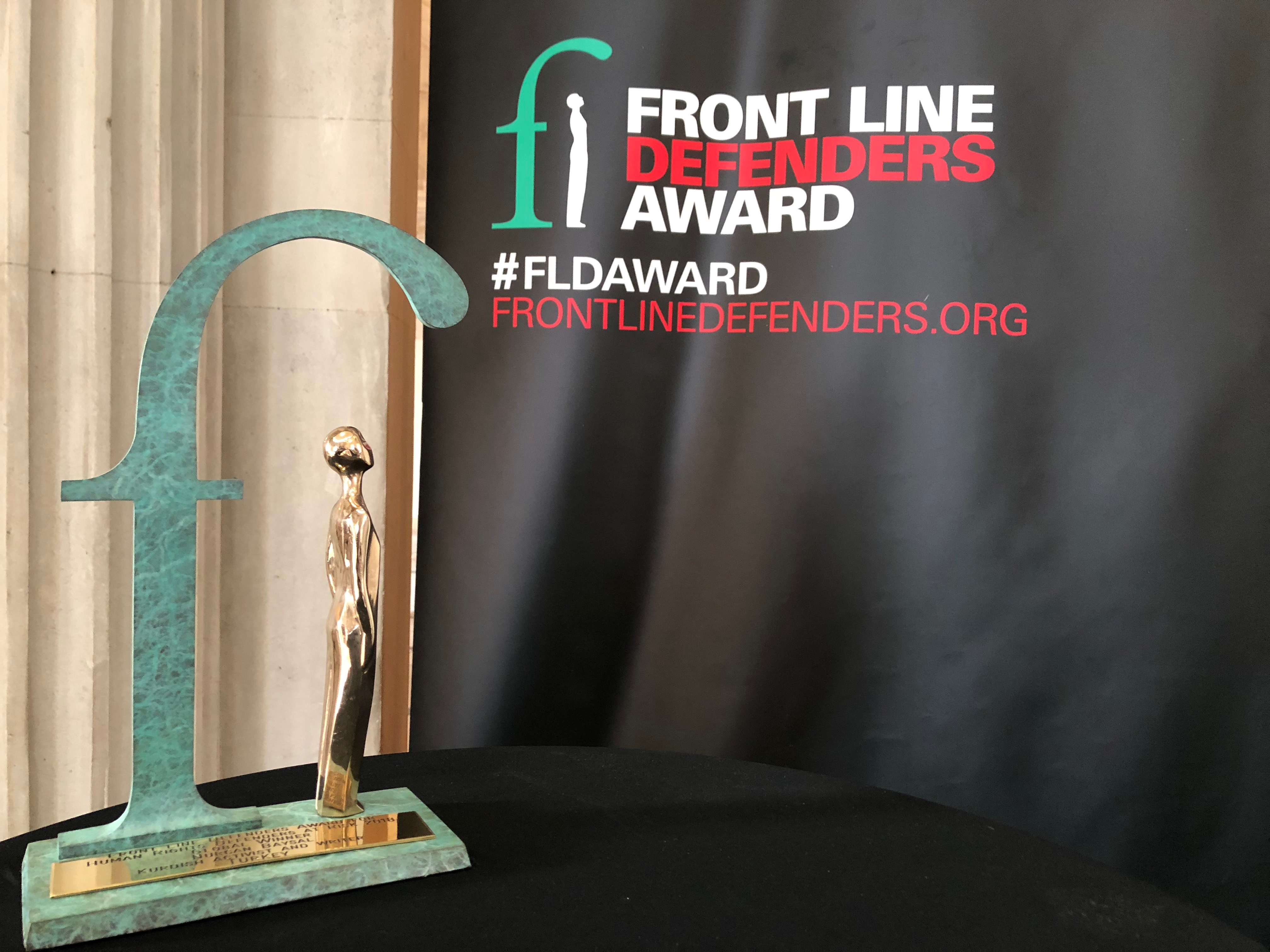 If you would like to nominate a HRD for the 2023 Front Line Defenders Award for Human Rights Defenders at Risk, please follow this link to the secure online nomination form

Please submit nominations via the online form. If there are any problems using the form, or if you have any questions, please contact: award@frontlinedefenders.org