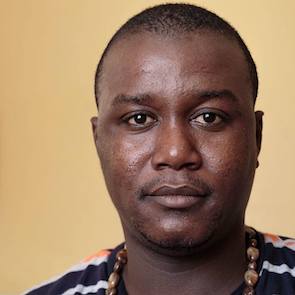 Charlot Jeudy is President of Kouraj, the most active LGBTI organization in Haiti. The Association Kouraj provides free legal, social and psychological services provided voluntarily by professionals who advise, support and guide people in anonymous individual interviews. The Association also provides sexual education and works on prevention of HIV and sexually transmitted infections (STI) and is involved in awareness raising activities to contribute to the de-stigmatization of homesexuality through alliances with the media and actions of popular education with students, professionals and through the organization of cultural and leisure events. It also carries out advocacy, litigation and provides legal defense against homophobic crimes.

Discrimination, stigmatization, exclusion and violence against lesbian, gay, bisexual, transgender and intersex (LGBTI) people are systemic and widespread in Haiti. LGBTI people are subjected to ill-treatment, sexual assault and rape, denial of employment and education opportunities, rejection by their families, and discrimination in access to social services and justice. The 2010 earthquake only worsened the situation of discrimination and violence. Despite these obstacles, the LGBTI movement is emerging in Haiti, thanks to the efforts of a few groups such as Kouraj. However, over the past few years, awareness campaigns and advocacy efforts were responded with rejection and violence. Orchestrated by powerful groups, in particular religious groups, a multiplication of homophobic actions (media campaigns, demonstrations, incitement to hatred) led to an outbreak of violence and physical and sexual attacks against LGBTI people. Even if the LGBTI movement has begun to take root, it remains fragile and isolated. Only a few organizations, including Kouraj, UPLCDS and SEROvie, are officially registered to date. Several other groups operate without legal status, given the current constraints preventing them from acting, expressing themselves and associating freely. 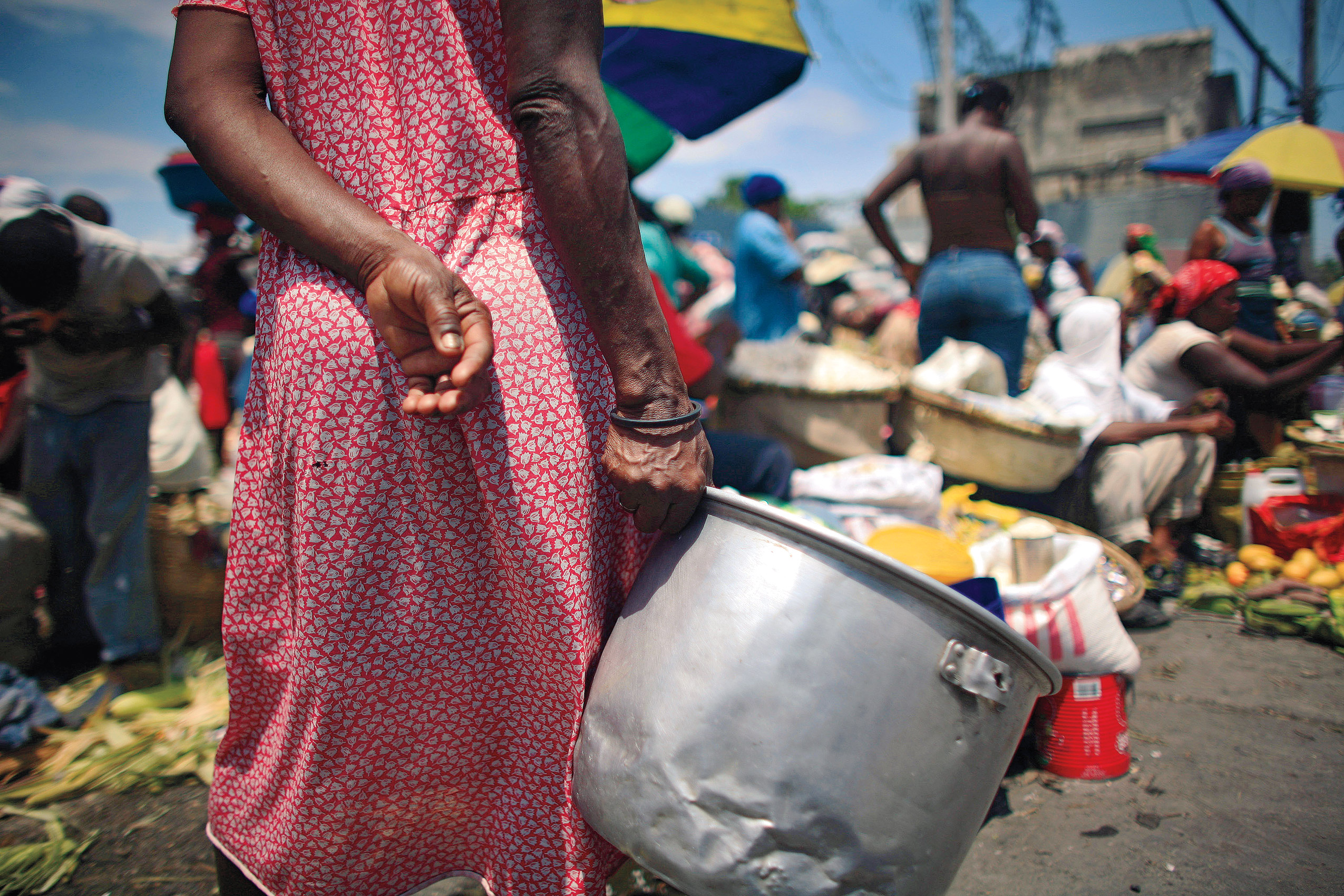 The earthquake that struck Haiti in January 2010 had a devastating effect on the country, causing an estimate of 222,750 deaths and up to 1.6 million people homeless and displaced. The natural disaster had a massive impact on public institutions which deepened the government's weaknesses to protect and promote human rights, a situation that has persisted years after the natural disaster. Human rights defenders in the country frequently face threats and harassment and are at times subject to detention and killings.

#Haiti
Back to top