Macky Sall was elected as President for a second term in the 2019 elections. President Sall’s first seven-year term in office was marked by restrictions to the work of HRDs. HRDs working on transparency and accountability have particularly been subjected to repression and judicial harassment for speaking out.

Freedom of expression and the media is generally respected but journalists occasionally practice self-censorship, particularly in the government-controlled media. The adoption of a press code in June 2017 criminalizes press offences and provides for the confiscation of equipment and material and the closure of media outlets for threats to state security. It allows for restriction of access to online content deemed to be “contrary to morality”, to “degrade honour” or to be “patently unlawful”.

Although the Senegalese constitution allows for freedom of assembly, the government must authorise a protest or public assembly before it takes place. Requests for peaceful protests are often delayed in the authorisation process, or denied outright. In addition, when HRDs have tried to hold peaceful protests without government consent, excessive force has been used against them or they were prosecuted by the authorities.

HRDs denouncing corruption and the high cost of life are targeted and arbitrarily arrested. Journalists and activists also practice self-censorship online and are occasionally summoned for questioning as a result of social media posts. The country does not have a law protecting human rights defenders.

Furthermore, same-sex sexual acts are illegal in Senegal thus rendering the environment for human rights defenders working on LGBTI+ rights particularly hostile. They are harassed for their work and some are subject to physical attacks in more conservative cities such as Tuba. Homophobic speeches from religious leaders have increased the risks faced by HRDs and some had to leave the country for their safety. 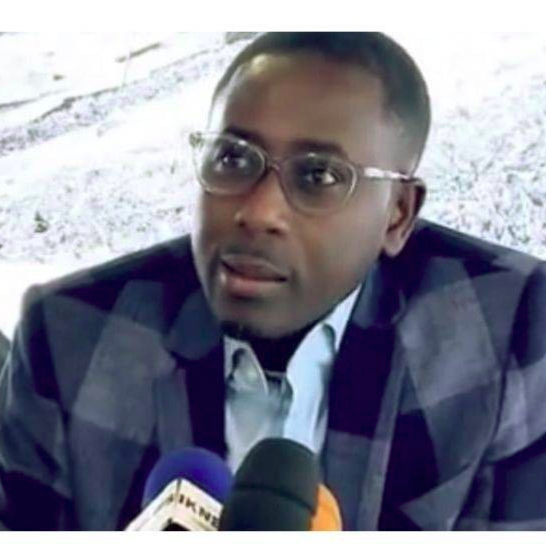 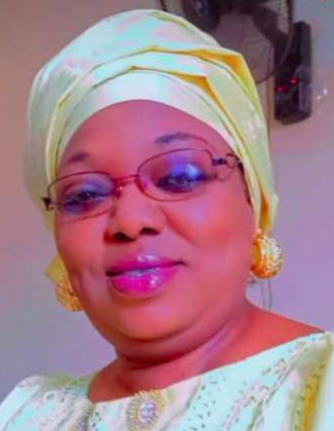