In 2016, president Alpha Condé was re-elected for a second four-year term. He came to power in 2010, ending five decades of authoritarian rule in Guinea. However, the human rights situation in Guinea remains concerning. Freedom of assembly and freedom of expression have been particularly undermined with recent demonstrations being repressed using tear gas and firearms. Protestors are opposing a potential revision of the constitution that would allow President Alpha Condé to run for a third term in next year’s election.

In 2019, human rights defenders were arrested solely for exercising their right to freedom of expression. Guinea’s 2016 criminal code sets out a string of conditions to exercise the freedom of assembly including the need for prior notification presented in writing to the local authorities between three and fifteen days before the planned event. Local authorities can prohibit a peaceful demonstration if there is a “genuine threat to public order”, this ambiguous wording has resulted in restrictions on the freedom of assembly as many refusals have been politically motivated.

The 2010 constitution protects the freedom of the press but in practice, journalists deemed to be critical of the president Alpha Condé have been subjected to charges of “defamation” and “insulting the Head of State”. Critics of the government rarely feature in state media outlets, and many private radio stations, which are accessed by a large number of Guineans, have been issued with suspension notices for being critical of the government.

The Criminal Code which was revised and adopted on 4 July 2016, criminalises torture but retains oppressive provisions criminalising contempt, defamation and insult, including of public figures, with penalties of up to five years’ imprisonment and fines. The provisions remain vague and unclear, giving authorities wide discretion with regard to the prosecution of people who express dissenting opinions or views, or expose human rights violations, such as human rights defenders. 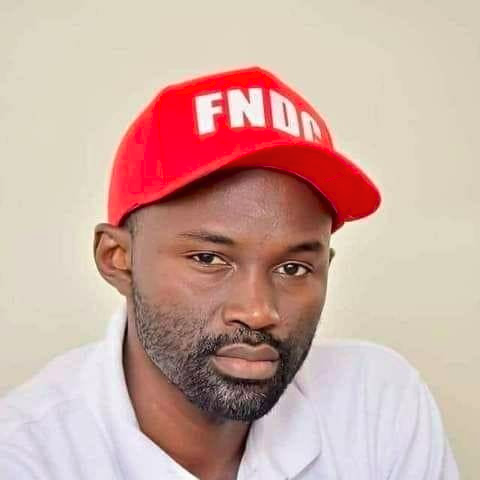 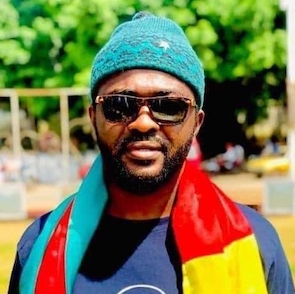 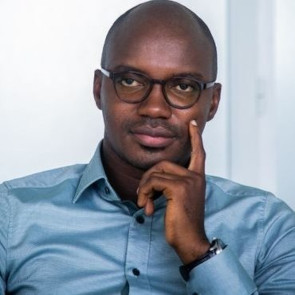