Sobre Zoraida Hernández Pedraza
Status:
At work
About the situation 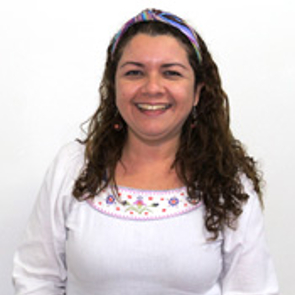