About Zhu Chengzhi
Status:
House Arrest
About the situation 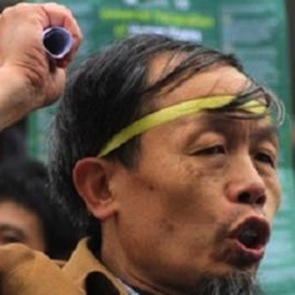