of or relating to the whole world; worldwide.

As our annual report documents, at least 156 human rights defenders were killed or died in detention in 2015.

Speaking at the launch of “Stop the Killings – Front Line Defenders Annual Report 2016”, the organisation's Executive Director, Mary Lawlor outlined how, “Human rights defenders (HRDs) face increasin­gly restrictive and brutal environments in every region of the globe. Extreme violence is being used more frequently and in more countries, while fabricated prosecutions and unfair trials have become the norm in many parts of the world. Those who target HRDs have stepped up their efforts to silence them, both within their borders and internationally”.

Front Line Defenders reports that 156 HRDs were killed or died in detention in 25 countries in the first eleven months of 2015. More than half of those killings, 87, took place in Latin America, with Colombia alone accounting for 54 killings. Outside the Americas one of the starkest figures was the total of 31 targeted killings of HRDs in the Philippines.

Overall, 45% of the killings were linked to the defence of environmental, land and indigenous peoples' rights. Other groups targeted included HRDs working on corruption and impunity as well as journalists and other HRDs using the media - including online and social media - to denounce abuses. Another area of concern is the targeting of women human rights defenders, who are exposed not only to risks related to their work, but also to gender-based violence, harassment and stigma. 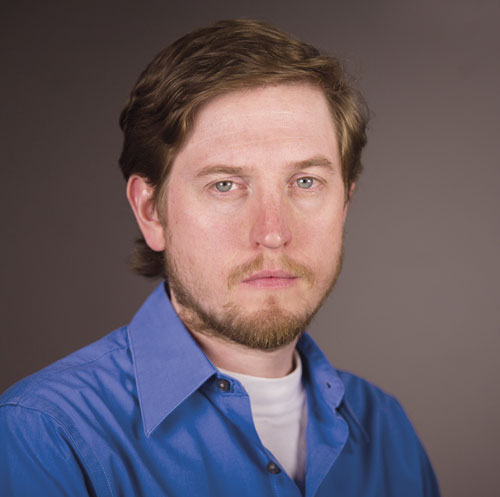 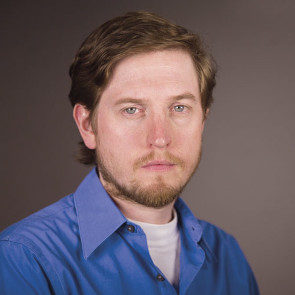 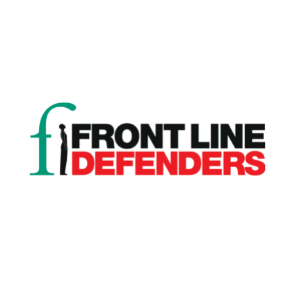 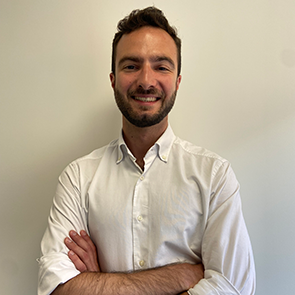 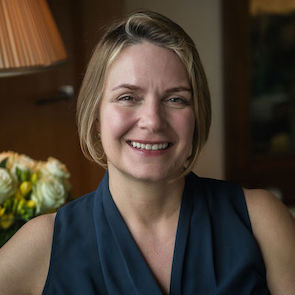 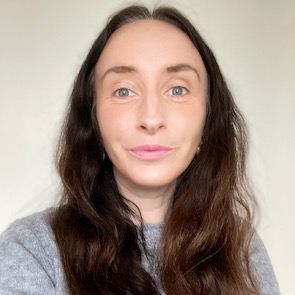 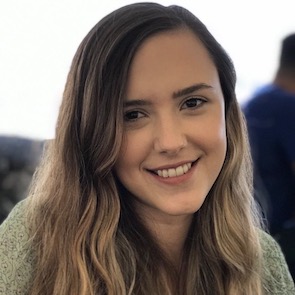