About Mansoureh Behkish
Status:
Travel Ban
About the situation

On 4 April 2010, Mansoureh Behkish was charged with “assembly and conspiring with the intent to harm national security” as well as “propaganda against the system” and sentenced by Branch 15 of the Central Islamic Revolutionary Court. On 10 June 2012, the Appeals Court combined two parts of her sentence, sentencing her to four years of imprisonment, including three years and six months suspended for a period of five years, meaning she would serve those 3.5 years in addition to any new sentence, if convicted on similar charges over the next five years. On 4 February 2013, following a summons from the authorities, Behkish presented herself at Evin prison to begin her sentence, but upon arrival she was told to go home by the prison officials. Mansoureh Behkish was a finalist for the 2013 Front Line Award for Human Rights Defenders at Risk. 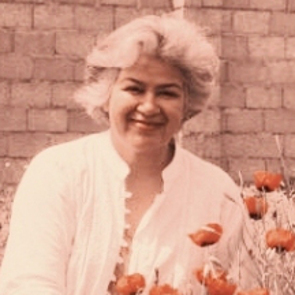