The climate of impunity that prevails in the Philippines, combined with the administration’s encouragement of extra-judicial killings of alleged drug users as well as the increasingly hard line taken by the army towards the National Democratic Front of the Philippines, has resulted in the serious deterioration in the situation for human rights defenders in the country. Since the election of President Rodrigo Duterte in May 2016, HRDs are facing a spate of killings and violence. Judicial harassment and criminalisation of HRDs remain common, with politicians and private actors, such as mining companies, using the criminal justice system to silence those who oppose their interests. HRDs have been accused of violent crimes or of being members of the New People’s Army, the armed wing of the Communist Party. HRDs have also reported instances of close monitoring and surveillance by security officials. Since martial law was declared in Mindanao in May 2017, and as there are concerns that it might be extended nationwide, human rights defenders are increasingly targeted with threats, intimidation and harassment from military agents.

Defenders of Economic, Social and Cultural rights, including land and environmental defenders, are the most likely to be victims of killings. There are numerous reports of HRDs becoming the target of violence, intimidation and harassment, including by government officials, when they seek information about projects, investors or a project’s approval process, which often involves corruption. If they persist in this work despite the threats, they can face judicial harassment or extra-judicial killing. Rural and indigenous HRDs who peacefully defend their land or oppose major industrial projects face similar threats and attacks. The lack of legal protection also puts LGBTI rights defenders at risk in their everyday lives.

A number of pieces of legislation impose restrictions on freedom of expression and assembly and have been used against HRDs. They include Batas Pambansa 880 (on rallies and public assemblies) and the Anti-Terrorism Law. The Anti-Cybercrime Law, enacted in 2012, includes provisions that curtail press freedom and freedom of speech. Libel is a criminal offence and carries a prison sentence of up to four years. Amendments to the Revised Penal Code now place the burden of proof on the accused. HRDs are frequently charged with libel if they report or express critical opinions regarding acts of public figures, including when exposing instances of corruption. 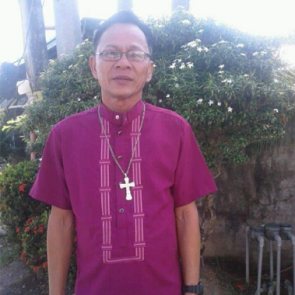 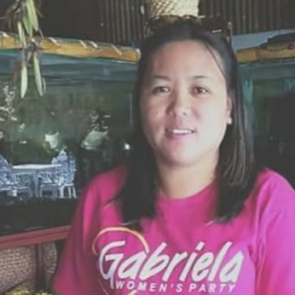 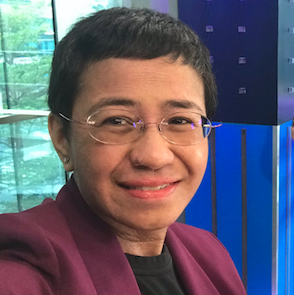 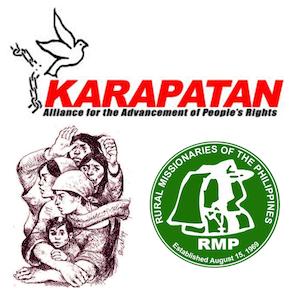 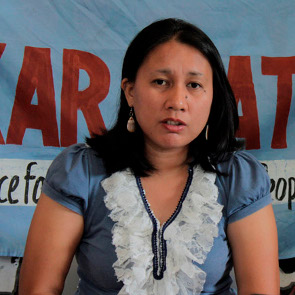 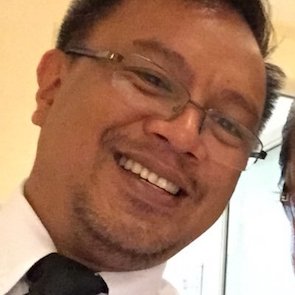