关于 Marianela Sanchez Ortiz
状况:
At work
About the situation 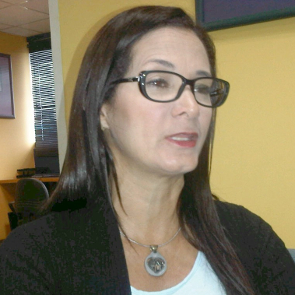 1 6 2012
Attack and death threats against the family of Ms Marianela Sánchez Ortiz, in relation to the Venezuelan Prisons Observatory's work