关于 Mahmoud Rehan
状况:
At work
About the situation 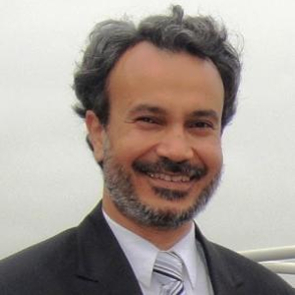