About Hussein Ali Abdul Nabi
Status:
Released on Bail
About the situation 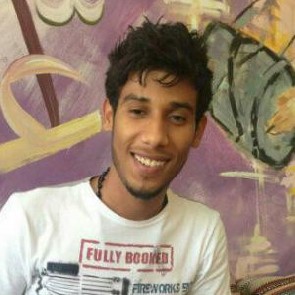