About Alfamir Castillo Bermúdez
Status:
Threatened
About the situation

Since 2012, Alfamir Castillo and her family have been facing death threats and persecution. On 17 May 2013, a pamphlet was pushed under the door of the office of Comité Mujeres Corteras de Caña which read: “MUERFE A AlfaMIR A SUS aBOGados POR meTERSE on los lovos peses” (death to Alfamir and her lawyers for messing with the wolves and fishes). 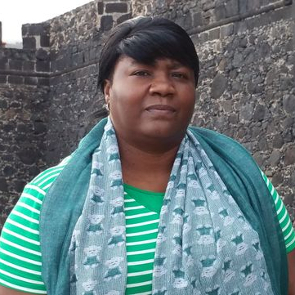 10 October 2012
Death threats against Alfamir Castillo and her lawyers