About Regina Martinez Perez
Status:
Killed
About the situation 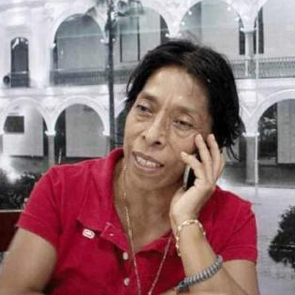