About Oscar Arturo Orozco
Status:
At work
About the situation 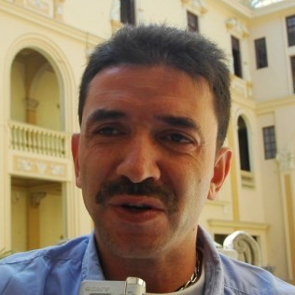