About Nataniel Hernández Núñez
Status:
Judicial harassment
About the situation 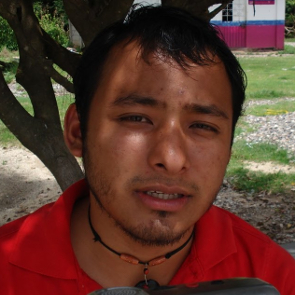